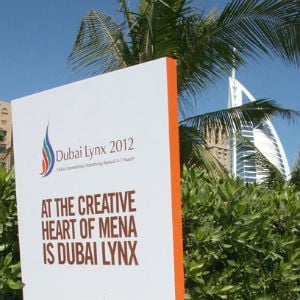 Y&R Dubai retained its title as the agency of the year and Procter & Gamble was named advertiser of the year at the Dubai Lynx Advertising Awards 2012.

The Dubai Lynx awards are organised by Cannes Lions and Motivate Publishing.