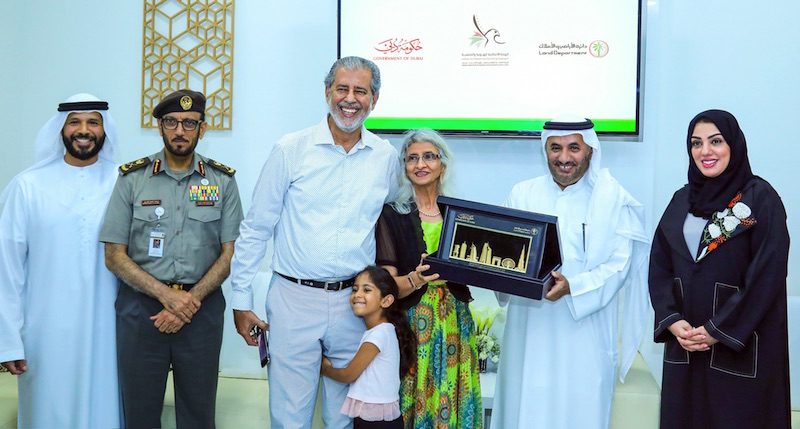 Dubai Land Department (DLD) has granted five-year residency visas to 20 investors who have individually invested over Dhs5m in real estate in Dubai.

The investors include nationals from Tunisia, the US, Commonwealth of Dominica, India, Iraq, China, Libya, Jordan, Iran, Pakistan, Kazakhstan, and Saint Kitts and Nevis, a statement said.

The visas, given in coordination with the General Directorate of Residency and Foreigners Affairs (GDRFA), also extends to their family members — wives and children.

The conditions for obtaining the golden visa without a sponsor includes investing over Dhs5m in one or more existing properties, regardless of whether the property is owned by an individual or a group of investors.

The UAE launched the gold card permanent residency scheme for expatriates in May.