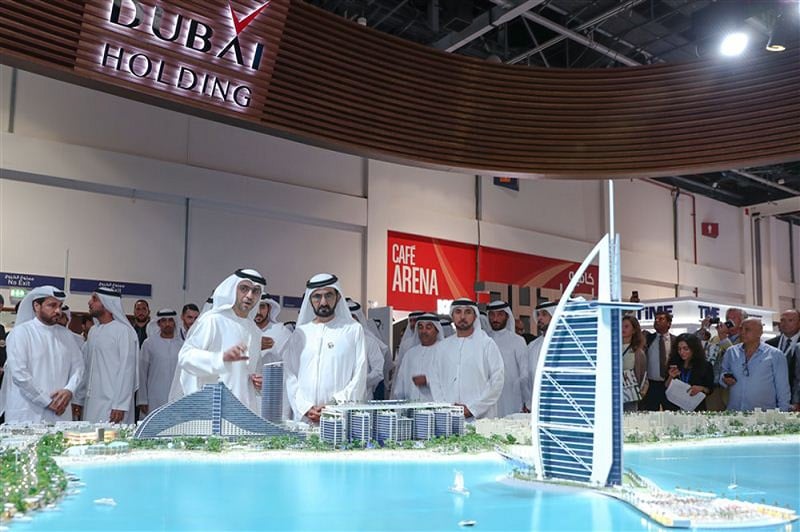 He will take over the role from June 3, 2018, the company said in a statement.

His appointment comes after Dubai Holding’s previous CFO, Amit Kaushal, was appointed as the CEO in February. He replaced Edris Alrafi, who served in the role for less than a year. The reason for Alrafi’s departure was not disclosed.

Sharjil Anwar, who currently serves as the group CFO at Nakheel, previously worked with Emaar, The Economic City, Siemens Limited and Ernst and Young.

In his new role, he will lead the overall investment and financial planning function of Dubai Holding and its companies to help support delivering its long-term growth objectives, the statement said.

The company’s chairman Abdulla Al Habbai – who took over the role in March 2017 – announced at the time that it was embarking on a new strategy.

“Dubai Holding is in a significant phase of its corporate evolution as it addresses legacy liabilities and reshapes its business model to drive further growth,” he said.

“Dubai Holding will continue to operate as a stand-alone entity and there are no plans to merge it with any other company. The new model is intended to achieve a stronger balance sheet and greater financial capacity for the group at large.”

The conglomerate will establish a new organisational structure, a debt management programme, focus on growth in key priority sectors and launch new initiatives, it said at the time.

In the statement on Thursday, Amit Kaushal, the CEO of Dubai Holding, said: “Dubai Holding is set for continued growth, with the aim to redouble its contribution to Dubai’s economic diversification.

“We have a healthy pipeline of developments that will be instrumental in enhancing the emirate’s socio-economic fabric for the future.”