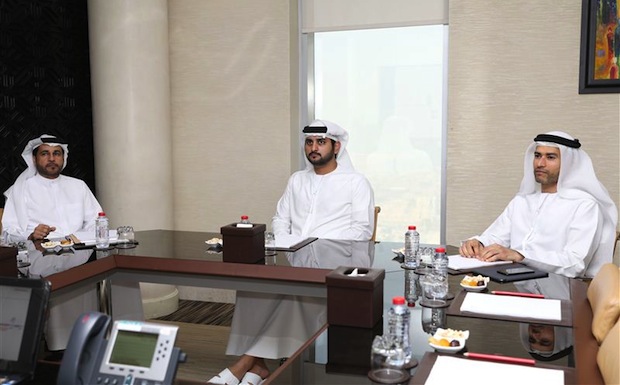 Dubai state-owned conglomerate Dubai Holding has no plans for a merger as it creates a new organisational framework, its recently appointed chairman has said.

Abdulla Al Habbai, who took over the role from Mohammed Abdullah Al-Gergawi in March, confirmed that the company was embarking on a new strategy.

The statement also confirmed that Edris Alrafi, the chief commercial officer at real estate developer Meraas, has been appointed as the new CEO of Dubai Holding.

Alrafi, also a board member in Emaar industrial investment, previously worked with Goldman Sachs in the UAE.

It is unclear whether he will retain his role in Meraas.

Al Habbai, who is also chairman of Meraas, said: “Dubai Holding is in a significant phase of its corporate evolution as it addresses legacy liabilities and reshapes its business model to drive further growth.

“Dubai Holding will continue to operate as a stand-alone entity and there are no plans to merge it with any other company. The new model is intended to achieve a stronger balance sheet and greater financial capacity for the group at large.”

Sheikh Maktoum said: “Dubai Holding is a key pillar in achieving the growth and the ambitious socio-economic development of Dubai and the wider UAE.

“We look forward to strengthen the group’s performance through enhanced administrative and operational structures and boost its contribution to Dubai’s future growth as set out in the Dubai Plan 2021.”