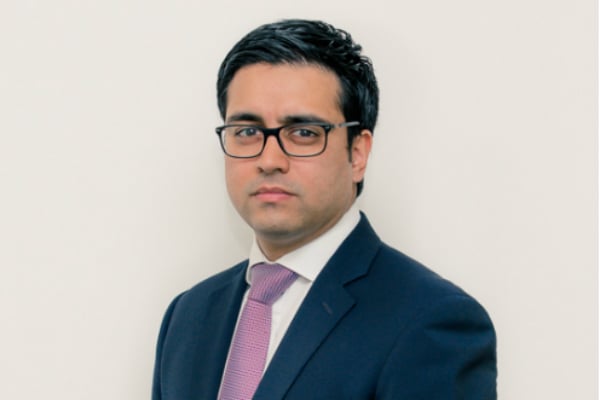 Kaushal, who was most recently Dubai Holding’s chief financial officer, will replace Edris AlRafi who had stepped down from his position of chief executive of Dubai Holding, it said.

He will be replaced by Raed Al Nuaimi, who joins from North 25, which was launched last year to manage multibillion dollar development projects across Dubai Holding and real estate developer Meraas Holding.

The leadership change follows a reshuffle of senior officials at Dubai Holding last year, involving the departure of the chief executive and vice chairman.

Dubai Holding has assets worth Dhs130bn ($35.40bn). Its portfolio companies own business hubs, hotels, resorts as well as telecommunications and financial services assets.