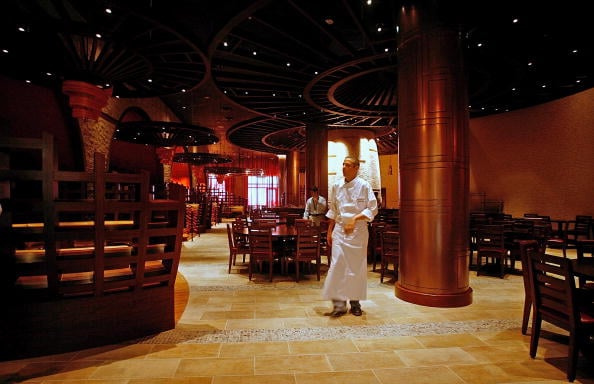 Hotels and restaurants in Dubai have been instructed to not serve alcohol for more than 24 hours next week for Islamic New Year.

The National cited a circular issued by Dubai Tourism as instructing premises to stop serving alcoholic drinks and hosting live entertainment between 6:00pm on Monday, September 10 and 7:00pm on Tuesday, September 11.

As with other Islamic holidays, the measure is in respect of Muslims.

Private events taking place during the period are able to apply for an exemption from the authority.

Restrictions in other emirates are likely to vary. It was reported in June that Abu Dhabi would allow restaurants and bars to sell alcohol during religious occasions going forward.

The UAE Cabinet has approved a national holiday for public and private sector workers to mark the New Year on Thursday, September 13 but the actual date of the occasion itself has yet to be confirmed.

An Omani official said earlier this week that the official date was likely to correspond with Tuesday, September 11 but each Gulf country’s moon sighting committee will decide.

It is considered an occasion for religious activities and reflection by Muslims in contrast to the elaborate celebrations seen at the start of each Gregorian year.