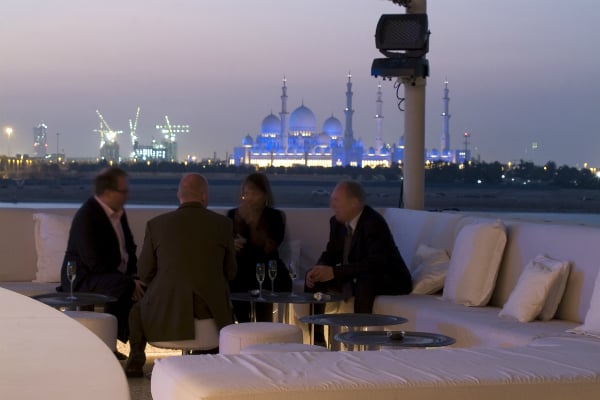 Abu Dhabi will allow restaurants and bars to sell alcohol during religious occasions going forward, according to reports.

The National cited a circular from the Department of Culture and Tourism issued two weeks ago as confirming the change.

Alcohol will be permitted in licenced areas during “all religious occasions throughout the year and in upcoming years”, the department was quoted as saying.

The news follows a series of reforms announced in the emirate’s tourism sector in recent weeks.

A circular issued at the end of May will see a 30 per cent tax applied to alcohol sales in shops and a licence fee for residents from June 15.

In the past, restaurants and bars were prevented from selling alcohol on the night before religious holidays including Waqfat Arafa, Isra’a Wal Miraj, the Prophet Mohammed’s birthday and Islamic New Year.

Under the rule change, alcohol can now be served on and before these occasions but there will still be restrictions on entertainment activities and parties, with the exception of weddings and charity functions.

Abu Dhabi is currently engaging in a drive to boost tourism numbers after attracting 10 per cent more visitors last year.