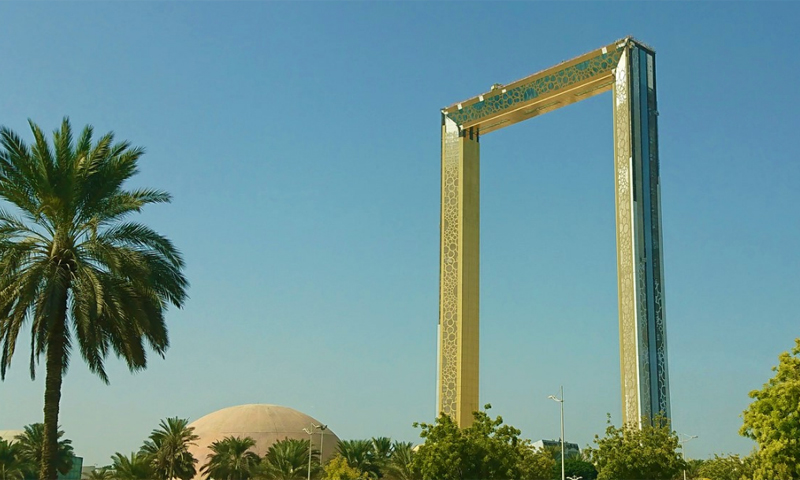 The opening hours of Dubai’s newest attraction, the Dubai Frame, have been extended.

Visitors will now be able to access the 150m structure for an additional three hours, Dubai Municipality confirmed on Tuesday.

The frame-shaped building, located in Zabeel Park, opened to the public in January after work began in 2013. It was originally due to open in 2015.

Ticket prices to access a ground floor museum the attraction’s observation deck, with views of old and new Dubai, are Dhs50 for adults and Dhs30 for children.

Last year, the architect who won the international competition to design the attraction filed an intellectual property lawsuit against Dubai Municipality, claiming it was built without his involvement.

Fernando Donis’ role in the structure’s design was mentioned during in an inauguration announcement in December.