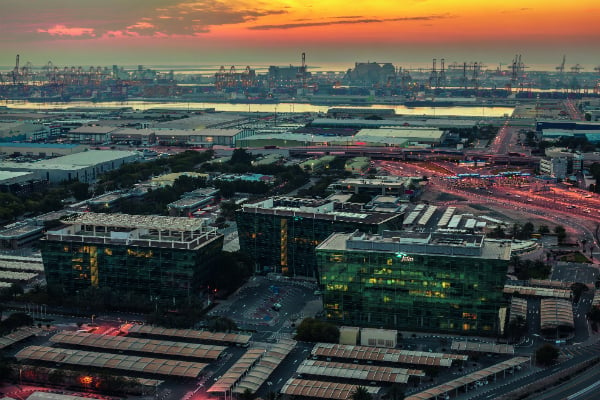 Dubai government developer Ithra has said it plans to build rental accommodation for workers earning around Dhs5,000 ($1,361) a month, according to reports.

Gulf News cited the CEO of the Investment Corporation of Dubai-owned firm as confirming the plans.

Issam Galadari said the development would be built near Jebel Ali Port.

“We are taking this on as a pilot project — but the intention is to encourage people to live there [Jebel Ali],” he was quoted as saying.

He indicated it would be “challenging” to create housing for workers in this bracket but the company could do so with help from Dubai Municipality, the roads and Transport Authority and Dubai Electricity and Water Authority.

One piece of regulation the development would need to get an exemption from is a demand for developers to feature one parking space for every unit.

“We want to test how with the help of the other authorities we can overcome these,” the official said.

Jebel Ali, which is home to Dubai’s main port and a free zone, has to date been mainly focussed on industry but authorities are now seeing it as a potential site for affordable housing.

Work on the largest residential property development in the area, Nakheel’s Palm Jebel Ali, was suspended in 2009 following the Dubai property market crash.

The developer has since said it remains a “long-term project” and resumed work on another stalled development nearby, Madinat al Arab, which spans 522 hectares and 266 mixed-use land plots.

As a sign of growing interest, two other government developers announced projects in Jebel Ali this week.

Meydan’s Marsa Meydan will feature a climate-controlled marina, beaches and villas dotting a network of canals.