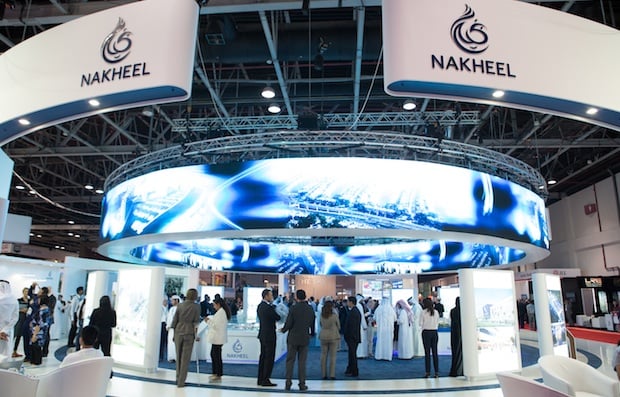 Dubai developer Nakheel is set to award the tender for infrastructure construction at its Madinat Al Arab project in Jebel Ali very soon, it announced on Wednesday.

Infrastructure design for four of the five zones is almost complete, with the construction tender due for release in Q2 2017, a statement said.

Located at the Waterfront in Jebel Ali, Madinat Al Arab is a 522 hectare site with 266 mixed-use land plots.

The project, first launched in 2005, was billed as an urban downtown and was initially planning to house one of the world’s tallest buildings – the Al Burj.

Madinat Al Arab’s first phase was sold out for approximately Dhs13bn within five days of its launch.

However, the project was put on hold following the property crash in Dubai, when Nakheel was hit hard.

“We are reinforcing our commitment to the area and its investors by moving ahead with infrastructure in this key part of Waterfront.”

Also in Jebel Ali, Nakheel said it has completed the Veneto and Badrah communities, which feature nearly 800 homes and a community retail centre, due to open this year. The 42-tower Jebel Ali Gardens community – expected to accommodate 40,000 people – is also under development.

Nakheel has said in the past that its other major development in the area – Palm Jebel Ali – has not been cancelled and will be developed in the “long-term”.

“Palm Jebel Ali remains a long-term project because we have to keep in consideration the market situation. At the end of day it’s all about demand and supply. We have to be selective to grow,” Nakheel chairman Ali Rashid Lootah stold reporters last year.