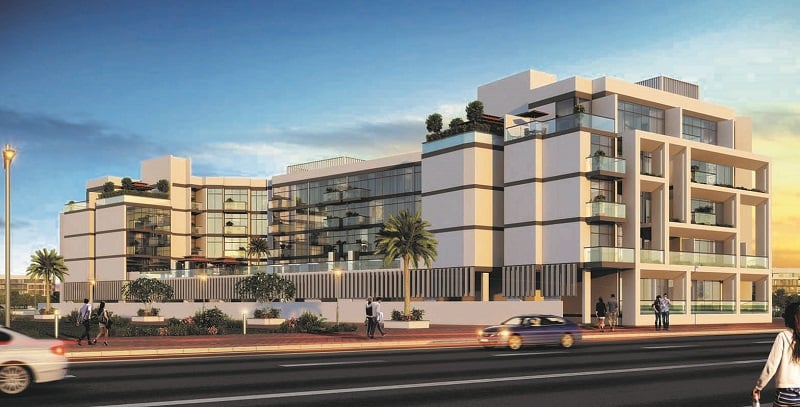 Dubai-based Azizi Developments has announced four new projects in the emirate with a combined value of Dhs750m.

Among them is Azizi Grand, the company’s first project in Sports City, which will have 431 apartments including 238 studio, 140 one-bedroom, and 53 two-bedroom units. 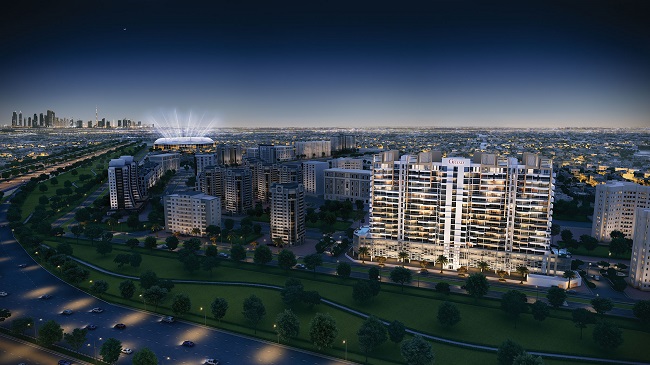 Spread across 47,100 sq metres, the residential development features a design that resembles four towers merging into one and also includes two swimming pools.

Mirwais Azizi, chairman of Azizi Group, said the project was targeted at long-term investors and end-users.

The three individual low-rise buildings – Azizi Gardens, Azizi Park Avenue, and Azizi Greenfield – will comprise a total of 242 one and two-bedroom apartments with open green spaces, including landscaped areas, parks, gardens and a waterfront feature.

Azizi Gardens will consist of 51 apartments, including 40 one-bedroom and 11 two-bedroom units, a rooftop pool and gym. It will also be located close to the boardwalk canal feature. 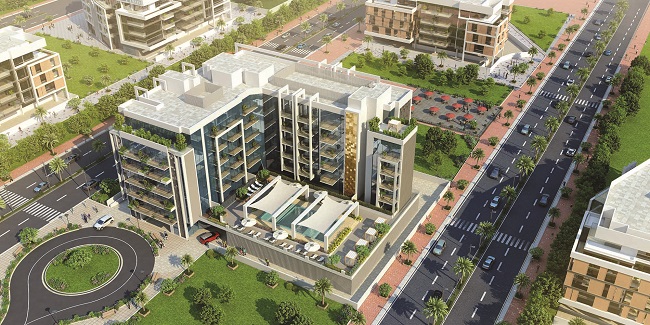 Located closest to the Meydan Hotel, Azizi Greenfield will comprise 96 apartments with 61 one-bedroom and 35 two-bedroom units. It will also feature a courtyard with a shaded pool, a gym and covered car parking. 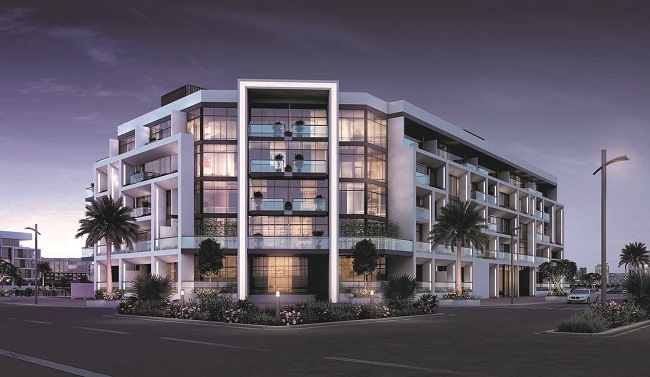 With 95 apartments, including 66 one-bedroom and 29 two-bedroom units, Azizi Park Avenue will be designed as a C-shaped building with retail outlets also present within the complex.

Azizi already has two developments in the Meydan master development, including Azizi Riviera in Meydan One and Azizi Victoria in MBR City – District 7.

Last week, the developer said phases one and two of Azizi Riviera would be pushed back from completion in late 2018 to the first quarter of 2019.

Read more: First two phases of Azizi Riviera project in Dubai to be ready in Q1 2019

Earlier this week, the developer also said it is accepting pre-qualification applications for Dhs20bn of contracts related to new real estate projects in Dubai.

The contracts come in addition to its current project pipeline, according to the firm, with construction scheduled to commence in two months and be delivered by 2020.