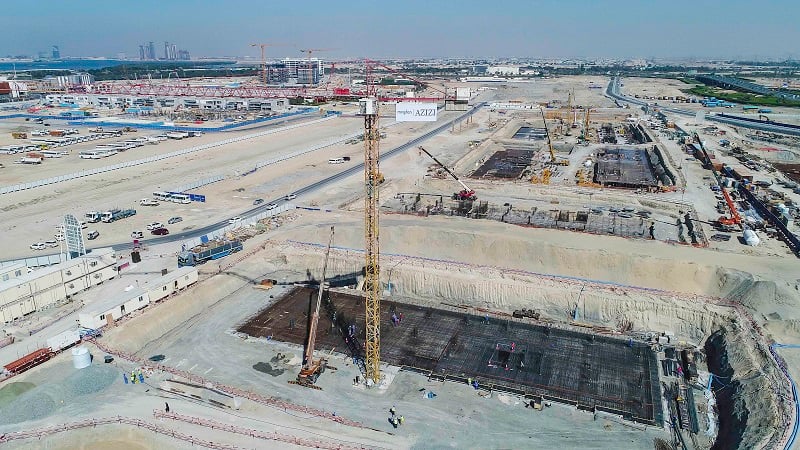 Dubai-based Azizi Developments has confirmed that the first two phases its Dhs12bn Azizi Riviera project in Meydan One are on track for completion in Q1 2019 – slightly later than previously planned.

The foundations for phase 1 and 2 are 85 per cent complete and basement works have commenced. 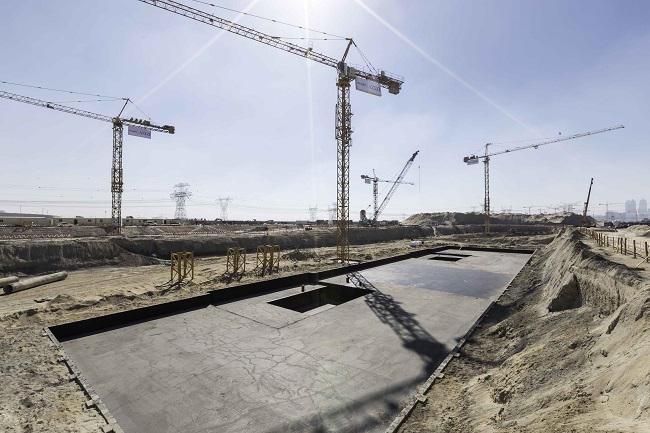 The construction is expected to rise above ground soon, a statement said.

The first two phases were previously slated for completion in December 2018. 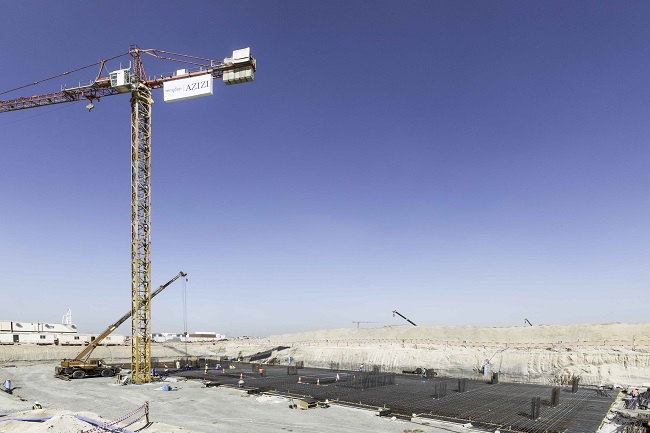 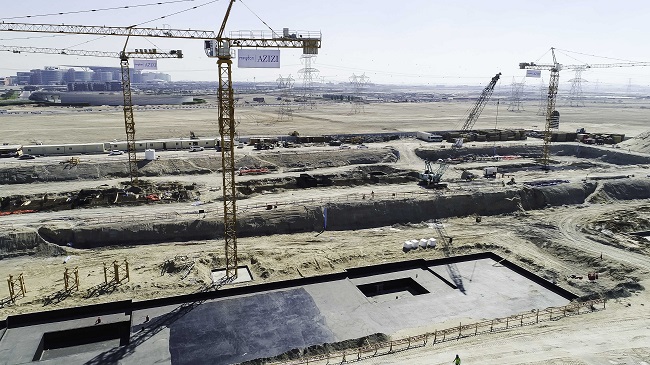 Designed to resemble the French Riviera waterfront lifestyle, the development will also feature a mega integrated retail district which will consist of high street bridge brands, leisure and entertainment options.

Mirwais Azizi, chairman of Azizi Group, said: “The project is developing rapidly, as we had planned, and we are aiming to deliver Azizi Riviera ahead of schedule.

“We have had tremendous response from off-plan buyers who are all eager to gain possession of their new dream homes – and we want to ensure we are able to hand over all units at the earliest.”

Work on the Meydan One Mall began in March last year, and when ready, it will have the world’s longest indoor ski slope, a 131,150 sq ft hypermarket and a retractable skylight roof. It will also host 620 retail shops, with two major department stores and regional firsts, 100 food and beverage outlets and a 21-screen cinema with a food court.