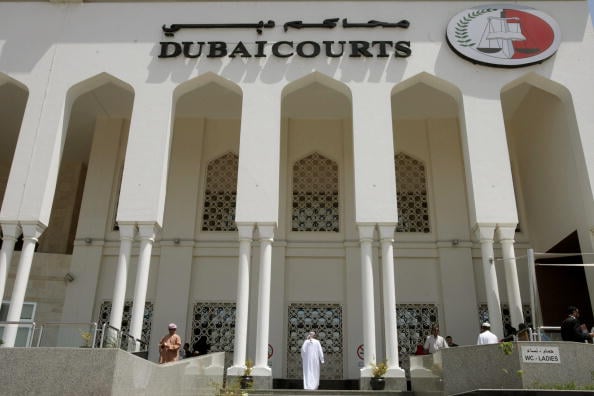 A Dubai court has sentenced a British woman to 10 years in prison and a fine for smuggling drugs into the country, according to a local media report.

The 31-year-old was reportedly carrying e-cigarettes filled with cannabidiol (CBD) oil, a cannabis extract, when she arrived at Dubai International airport, The National reported.

CBD oil is illegal in the UAE.

Customs officers found 307 vape pods with CBD oil as well as 1.4g of cocaine and 6.3g of cannabis hashish in her luggage, the report said.

The woman, who was arrested on April 9, denied the charges of drug smuggling in court last month.

However, the Dubai criminal court ruled against her on Wednesday, and along with the 10-year sentence, handed her a Dhs50,000 fine, the report stated.

Her lawyer Saeed Matar told The National that they would appeal the verdict.

“It was proven during questioning – through her affidavit and that of the customs officer – that the pods were visible, which indicates she did not know they were filled with CBD oil or else she would have tried to hide them more professionally,” he said.

The UAE has zero tolerance for drug-related offences with severe penalties handed out for drug trafficking and possession.

In May, Dubai Police seized 365kg of drugs worth Dhs278.5m in a major operation.

Last month, Abu Dhabi Police also seized 423kgs of drugs and arrested 12 suspects in the largest drug haul so far in the UAE.