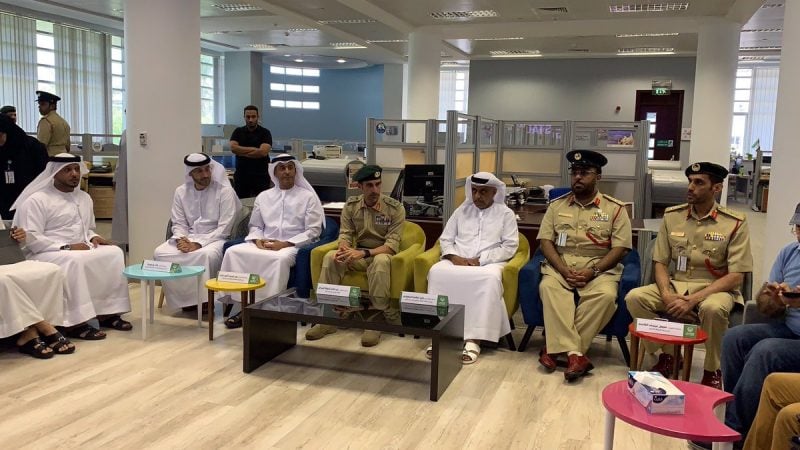 Dubai Police have seized 365kg of drugs worth Dhs278.5m in a major operation, making it the largest drug haul in the UAE.

Officials said they have arrested 16 Asian suspects as part of ‘Operation Stalker’.

In a detailed account, police said they received a tip-off about a drug-trafficking gang. A team called DXB24 was then deployed in action, divided into two groups to uncover the identity of the suspects and track them down.

The first group of suspects were nabbed during one of the operations and later revealed to the police that the illegal drugs were hidden in “secret storage rooms” across the country.

Officials seized 118kgs of drugs worth Dhs120m in the first haul.

The smuggling was done by concealing the drugs in used vehicles spare parts.

Following a raid, the suspects were busted and the drugs were recovered from the spare parts. Police recovered 247kgs of drugs worth Dhs158.5m.

Abdullah Khalifa Al Marri, commander-in-chief of the Dubai Police, said other suspects who are based abroad have also been identified.

He praised the professional role of the anti-narcotics department, the cooperation and coordination among concerned authorities.