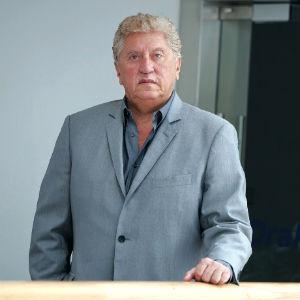 UAE-based construction firm Drake & Scull International (DSI) reported a net profit of Dhs43 million during the first quarter of the year, down 15.6 per cent from Dhs51 million during the same period a year ago, it said in a bourse statement on Monday.

The company however posted a 20 per cent hike in quarterly revenues to Dhs777 million.

“We have seen our revenues increase and this is attributed to our sustained backlog and to the timely execution of the projects on hand,” Khaldoun Tabari, CEO of DSI said in the statement.

“Expansion into rail is underway and the company is currently prequalifying for major bids across the GCC. The Oil and Gas division is also eying projects in the region,” he added.

Total project awards to date reached Dhs2 billion, and the order backlog closed at Dhs7.7 billion as of March 31, representing a three per cent growth from Q1 2011, the company said.

Earnings per share were Dhs0.018, slightly lower than Dhs0.021 recorded during the same period last year.

“Our objective is to keep a firm grip on operational costs to improve net margins and maintain profitability,” Osama Hamdan, CFO of DSI said in the statement.

“The company continues to focus on Asia and North Africa apart from its primary markets and is exploring various prospects through its Civil, MEP and Water and Power divisions,” he said.

In March, DSI signed a $38 million contract to undertake mechanical electrical and plumbing services at the Assila Towers project in Jeddah, a development that will be operated by Rocco Forte Hotels.

The company has also secured a $230 million civil contracting project in Algeria and a $27 million contract with a power plant in Orissa, India this year.