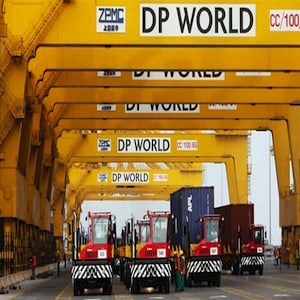 DP World, the world’s third-largest port operator, has made a 2011 net profit of $683 million attributable to the company owners after separately disclosed items, it said in a statement on Thursday.

DP World said the company’s gross cash flow from operations at the end of 2011 increased to $1.16 billion, with net debt reduced to $3.58 billion.

The board recommended an increased dividend distribution to $199 million, or 24 cents per share.

The ports firm has announced major expansion plans in the last year.

DP World stated recently that the port would commence operations by Q4 2013 and it will commit $1 billion to its construction over the next three years.

DP World also will invest $850 million into creating a new terminal at its flagship Jebel Ali port over the next three years, from its existing resources.