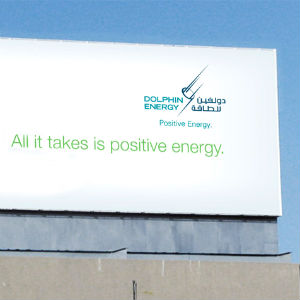 The bond, which has been privately placed, was priced at 5.5 per cent, at the tighter end of revised guidance of 5.5 per cent to 5.65 per cent.

Initial guidance was given in the 5.75 per cent area.

Proceeds from the bond issue will be used to refinance the existing bank debt belonging to the company and to also pay a distribution to Dolphin’s shareholders, the company said in an investor presentation.

Dolphin Energy, in which France’s Total and Occidental Petroleum Corp also own stakes, completed a series of investor meetings in June but delayed plans to issue to bond citing market conditions.