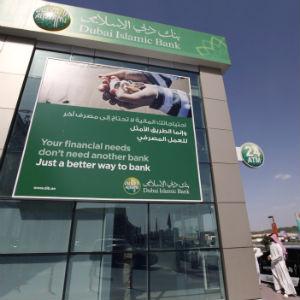 Indicative pricing for the sukuk was given at 375 basis points over mid swaps. The borrower wraps up roadshows in London on Monday, and execution of the deal is expected on Tuesday, arrangers said.

Benchmark is usually understood to mean at least $500 million.

An eventual sukuk issue is expected to benefit from a strong local bid as well as demand for Islamic assets despite renewed uncertainty in the euro zone.