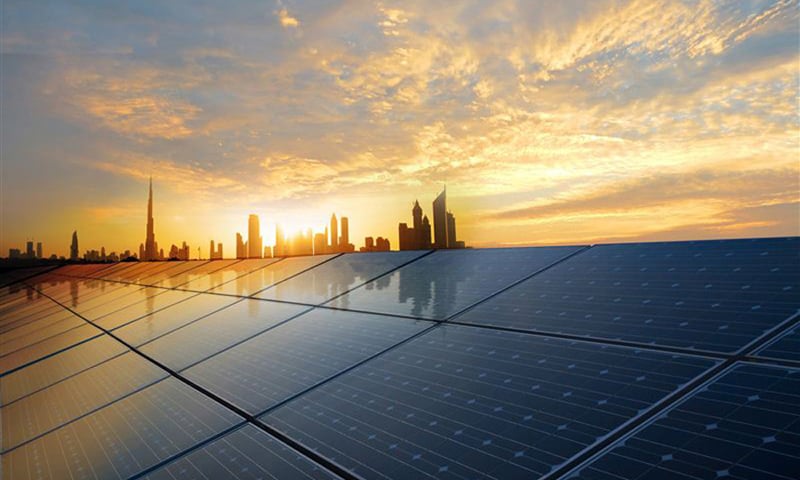 The Dubai Water and Electricity Authority (DEWA) says solar panels have already been installed on 435 buildings under the Shams Dubai initiative.

The authority is calling for more customers to take up the clean power programme that launched in 2015, with a goal to have solar panels installed on every roof in Dubai by 2030.

Any surplus power would be exported to DEWA’s grid, and would then be deducted from the customer’s future bill.

Participating customers so far include the employees’ building at Dubai World Central – Al Maktoum International Airport, the carport installation at Emirates Engine Maintenance Centre in Warsan, a number of Dubai Municipality buildings and a number of villas in Sustainable City.

DEWA also connected a number of distributed solar projects at its own premises, including the Jebel Ali Power Station. This installation covers the roof of Jebel Ali’s M Station, which is one of the largest rooftop projects in the Middle East and North Africa.

In addition, DEWA has partnered with 19 government organisations in Dubai to sponsor 37 projects under the initiative, including schools, mosques, and villas under the umbrella of the Mohammed bin Rashid Al Maktoum Housing Establishment.

To date, DEWA has certified more than 300 solar photovoltaic experts, and a total of 63 companies are currently enrolled with DEWA for Shams Dubai, including 54 contractors and nine consultants.