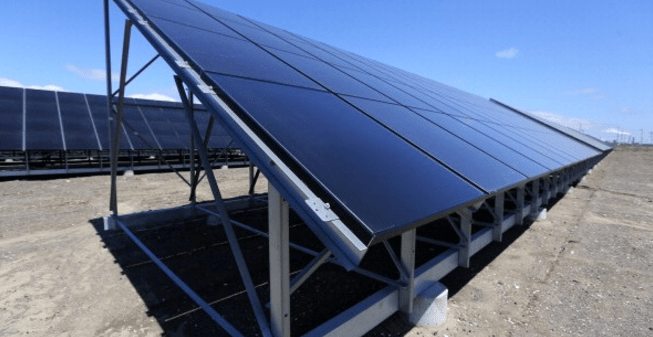 Dubai residents will soon be able to install individual solar energy panels in their homes, the chief executive officer of the Dubai Water and Electricity Authority confirmed on Monday.

“We have seen 100 MW demand within three months, which is a big jump. Some customers purchased 50 KW, some bought 20 KW and some government units purchased 30 MW. In all, it is a good achievement,” he said.

“We will encourage more and more people to switch to solar since it is cheaper than existing tariffs. And if there is any surplus energy, we can even purchase it [ from individuals],” Al Tayer added.

Dubai is currently building the world’s largest single-site solar project – the Dhs 50bn Mohammed Bin Rashid Al Maktoum Solar Park. It is anticipated to produce 1000 MW of energy by 2020 and 5000 MW by 2030.

“In terms of strategy, we have started with photovoltaics, in the second stage we will move to concentrated solar power and then thermal storage,” Al Tayer explained.

Dubai is currently working on an ambitious clean energy strategy which involves providing 7 per cent of all its energy from clean sources by 2020, 25 per cent by 2030 and 75 per cent by 2050.

While solar will form a big part of the strategy, Dubai will also look to other energy sources including clean coal and nuclear power.

How DEWA is using AI to boost operational efficiency