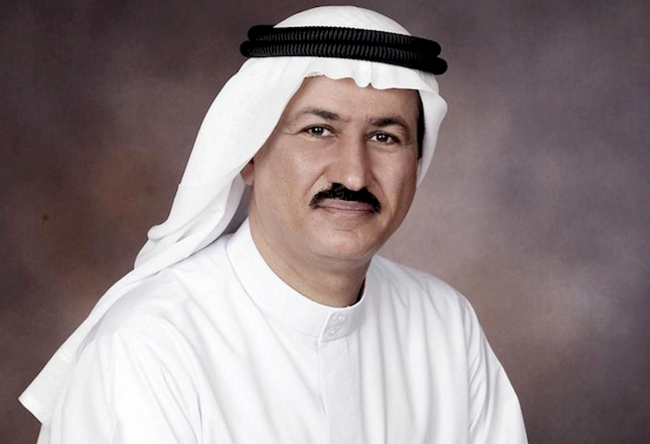 Dubai property billionaire Hussain Sajwani has increased his net worth by 20 per cent this year, despite falling prices in the emirate’s property market.

The founder and chairman of Damac Properties is now worth $3.9bn as shares of the developer have risen from January to April, according to Bloomberg’s Billionaires Index.

In contrast, nine Middle East billionaires ranked among the world’s 400 richest people have seen their fortunes drop 6.3 per cent on average.

A chart showing the rise of the billionaire’s fortunes revealed his net worth actually decreased in January but has recovered steadily since.

Damac’s share price on the Dubai Financial Market has risen 39 per cent since the start of the year. The company’s closing price today was Dhs 2.85 compared to Dhs 2.05 seen in January.

This year the developer launched the Aykon City project, a Dhs 7.4bn development stretching across 4 million square feet on the eastern and western sides of Sheikh Zayed Road.

Sajwani’s increasing fortune contrasts with the Dubai property market, which slumped 10 per cent in the first quarter, according to property consultant JLL.

It blamed factors including the strong dollar and low oil prices for the decrease.

Despite this, Dubai real estate figures have expressed optimism in the market. Emaar Properties Mohamed Alabbar said the company had performed better than expected in Q1.

Read:2016 to be significant growth year for Emaar – Alabbar