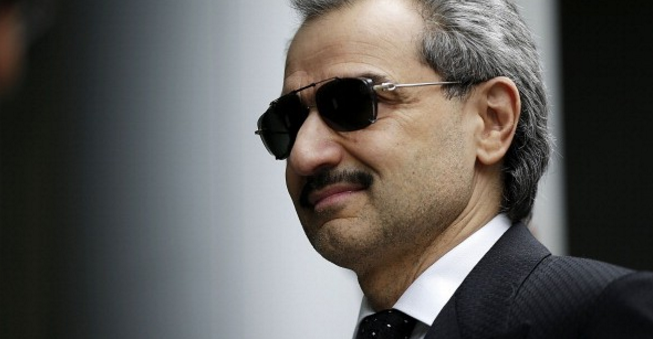 Billionaires across the world have seen a drop in their personal fortunes with their aggregate net worth down $570bn from last year, Forbes 2016 World’s Billionaires list found.

According to the annual ranking of the world’s richest, the number of billionaires was also down to 1,810 from a record 1,826 a year ago.

Their aggregate net worth stood at $6.48 trillion.

It was also the first time since 2010 that the average net worth of a billionaire dropped, the report said. It currently stands at $3.6bn, $300m less than last year.

The list saw a lot of reshuffling with only two people in the top 20 holding the same rank as 2015. One of them is Bill Gates, who remains the world’s wealthiest individual with a fortune of $75bn.

Forbes also said that Facebook’s Mark Zuckerberg had the best year among the billionaires, with the 31-year-old adding $11.2bn to his fortune and moving to six from 16.

Geographically, the United States has the most number of billionaires at 540, followed by mainland China with 251, Germany with 120, Russia with 77 and Brazil with 23.

TOP 10 RICHEST IN THE GCC