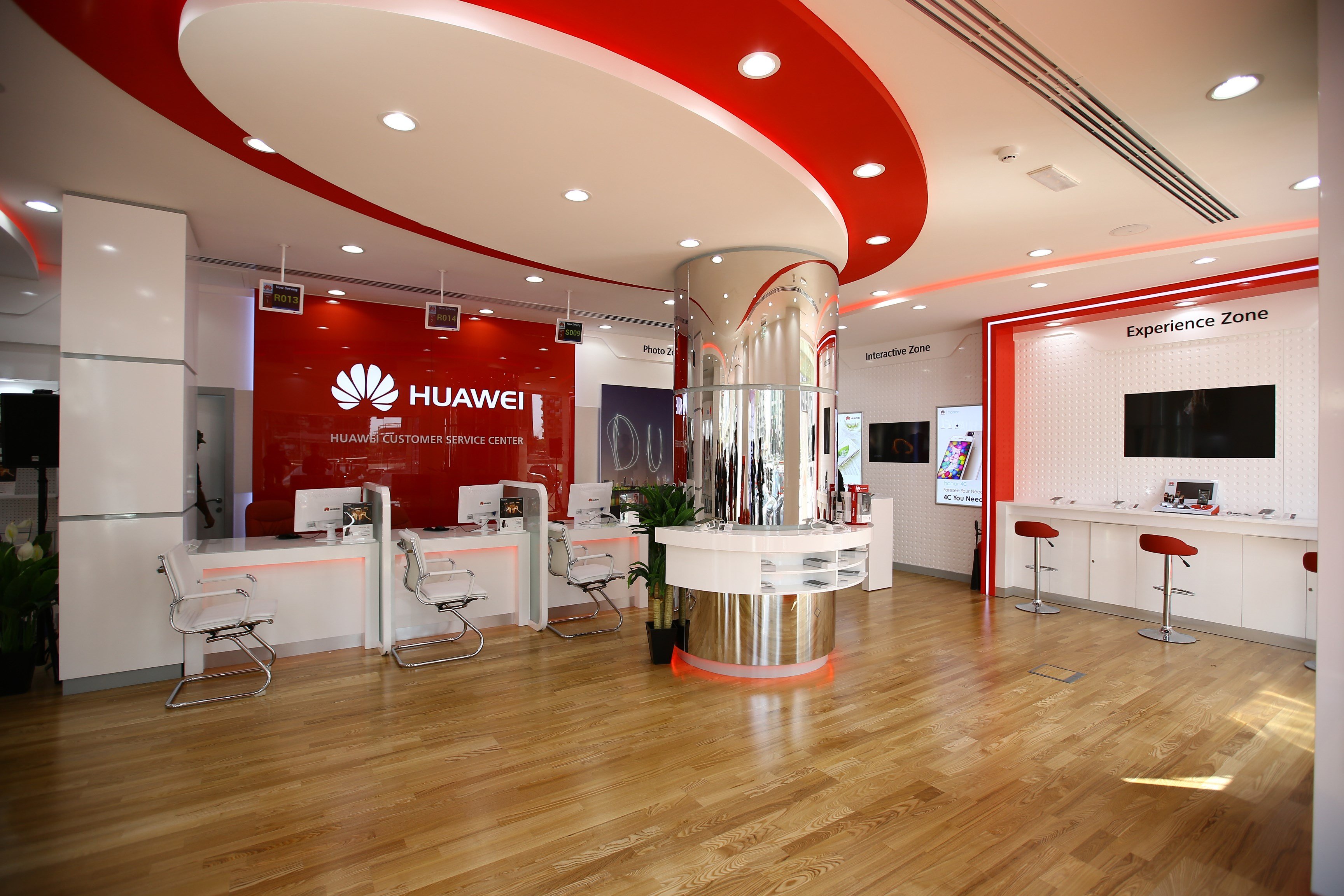 Chinese technology company Huawei is planning more than 10 aftersales service centres in the Middle East by the end of the year.

Speaking at the launch of Huawei’s Dubai customer service centre, Huawei executives told Gulf Business the move was part of plans to build a more premium brand image in the region.

The Dubai centre, located on the edge of Dubai International Financial Centre near Sheikh Zayed Road, comes in partnership with local distributor Axiom Telecom. It will provide services including phone repairs and functionality with the HiCare smartphone application.

“We are cooperating with partners to build a service platform and we supply them with unique professional training,” said CBG global service department director Tracy Guo.

The 10 centres will add to Huawei’s 17 globally and more than 220 in its home Chinese market.

The Chinese firm has steadily built market share in the Middle East and Africa smartphone market with a strategy focussing on more affordable devices. EMEA accounted for 35 per cent of the company’s $46.5bn global revenues last year.

Huawei is the third largest smartphone vendor in the Middle East by market share, behind Samsung and Apple, according to July 2015 data from IDC. In the wider Middle East and Africa, the firm ranked second by shipments with 8.9 per cent share.

Smartphone shipments in MEA are expected to total 155 million units this year, the research firm said.

Huawei’s Dubai launch comes ahead of the rumoured opening of Apple’s first Middle Eastern stores in the UAE.

According to reports, Apple’s two planned stores in Mall of the Emirates and Abu Dhabi’s Yas Mall have been delayed by up to two months due to work not being completed on time.