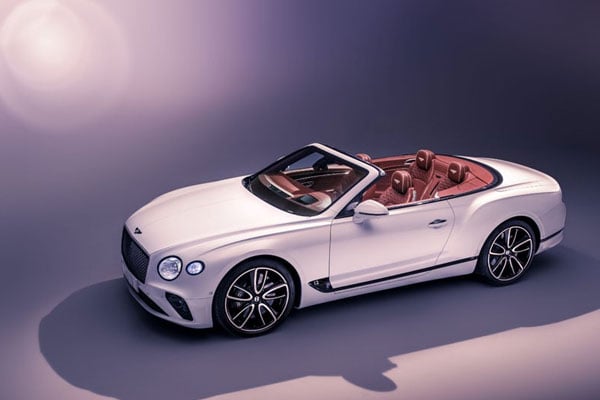 Yesterday, Bentley unveiled a new Continental GT, this time with a convertible roof. The latest generation of the GT convertible has 626hp generated by a 6-litre twin-turbo W12 engine which has been carried over from the third-generation model. With this engine, the Continental GT now produces 2631Nm of torque.

A very clever feature integrated into this car is that when you are cruising through city traffic and need only half the engine to really perform, half of the 12 cylinders shut down, resulting in the car operating only on six cylinders which makes it an economical proposition. Then again, at 20.2 mpg, economical is a subjective matter when it comes to owning a Bentley. 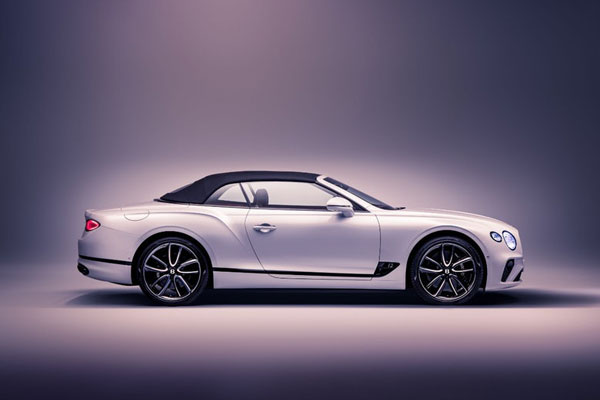 As is the case with the coupe, the convertible too has an eight-speed dual-clutch transmission which allows for very smooth gear changes and a 0-60mph time of 3.7seconds, which for a car that weighs over two tonnes is impressive.

As you would expect, the ride quality is built to be exceptional. Bentley has used their dynamic ride system which electronically adjusts the suspension to cope better with bumps in the road and ensures the car doesn’t tilt too much when going around corners.

In terms of the interior, the same plush leathers are used in the convertible. In the centre is a 12.3-inch touchscreen which when hidden reveals only wood or individual clocks. As for the sound system, Bentley has implemented a top-of-the-line 2200-watt 18 Naim speaker system to soundtrack your drive. 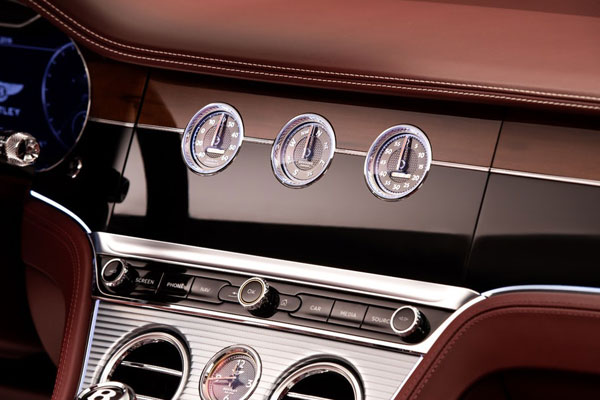 The main and quite obvious difference is the addition of a convertible roof. This can be retracted or put up in just 19 seconds while you travel at speeds of up to 30mph. Most convertibles are quite loud when the roof is down, but the unique noise cancelling Pirelli P Zero tyres allows for a quieter driving experience.

Prices have not been released yet but it is expected the prices will exceed those of the Continental GT Coupe which starts at $225,000 and deliveries of the convertible are expected to begin by the middle of 2019.

Bentley to become electric-only carmaker by 2030