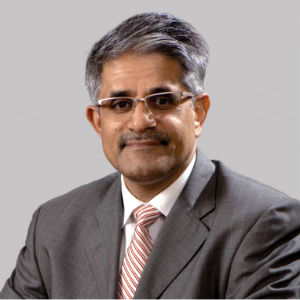 The Kooheji family owns one of the largest family businesses in the Gulf Arab island kingdom and has close ties to the ruling royal al-Khalifa family.

Sources had earlier told Reuters that Salman al-Khalifa, a former top regional banker at Deutsche Bank in the Middle East and royal family member, was the prime contender to run the fund.

Set up in 2006 to help diversify Bahrain’s economy away from hydrocarbons, Mumtalakat has stakes in over 35 commercial entities, including Bahrain Telecommunications Co, Gulf Air, and Aluminium Bahrain (ALBA), one of the largest aluminium smelters in the world.

Kooheji is also the chairman of Aluminium Bahrain.

Bahrain, a regional offshore banking hub, has been hit by a year of unrest.
Mumtalakat, among the smallest sovereign wealth funds in the Gulf Arab region, has seen deal activity dry up in the wake of protests.

In December, Mumtalakat said it narrowed its 2010 operating loss to KD48.9 million ($129.71 million) from a loss of 123.4 million citing strong growth in gross margins and an improved operating performance across the portfolio. Revenues rose 15 per cent in 2010, thanks to commodity price-fuelled gains at Aluminium Bahrain.