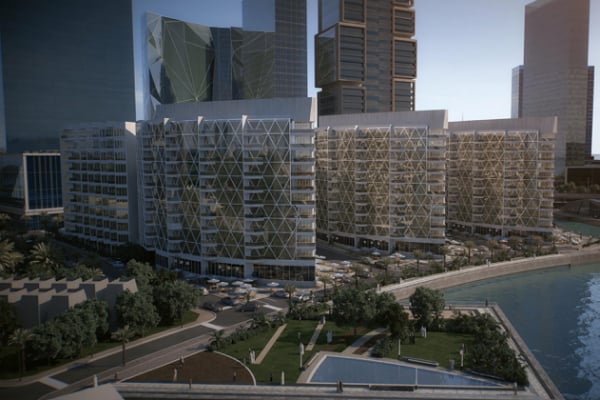 Bin Faqeeh Real Estate Investment Company has partnered with luxury Italian firm Roberto Cavalli to design the inside of the Eastern Tower at its Waterbay project in Bahrain Bay.

Alongside the designs, there will also be a limited edition range of tableware by Roberto Cavalli consisting of, dessert plates, cups and vases. 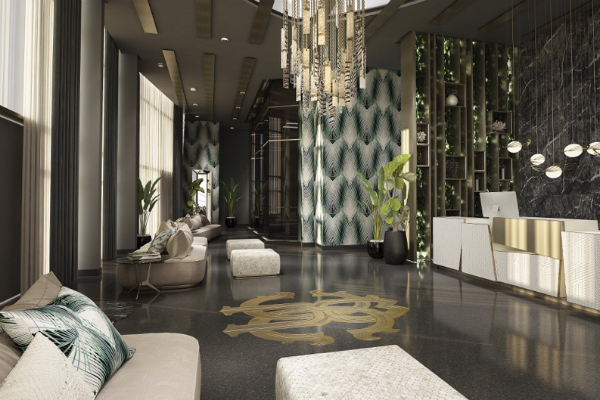 “The RC home plays a pivotal role in the new course of the group and the agreement with Bin Faqeeh for the Waterbay project, the first that will be delivered to the market, is an exciting and natural step in our evolution within the lifestyle category,” said Gian Giacomo Ferraris, group chief executive officer of Roberto Cavalli Group.

The new Eastern Tower is set to be completed in the second quarter of 2019 and open in the fourth quarter.

Roberto Cavalli is also partnering with other regional developers on projects including Damac in Dubai and Dar Al Arkan in Saudi Arabia.