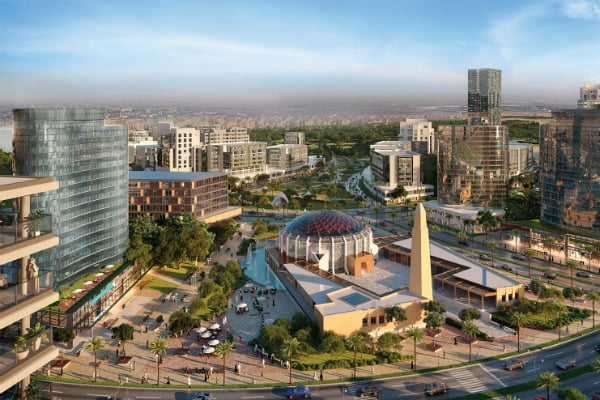 The company said it submitted a request to ETMAM, the Developers Services Centre at the Saudi Ministry of Housing, for the accreditation of the three zones in its Shams Ar Riyadh development on King Khalid Road.

“Working together with ETMAM, we can transform the new zones into distinct holistic, sustainable communities with active and vibrant lifestyles.”

The company has invested SAR1bn ($266.5m) in infrastructure for the project to date including two power substations and main access roads.

Dar Al Arkan appointed a new CEO in July after Ziad El Chaar stepped down from the role after barely a year. His replacement, Kelvin Kwok, was previously CEO of Emaar Middle East.