Apple hiring for new positions in the UAE - Gulf Business 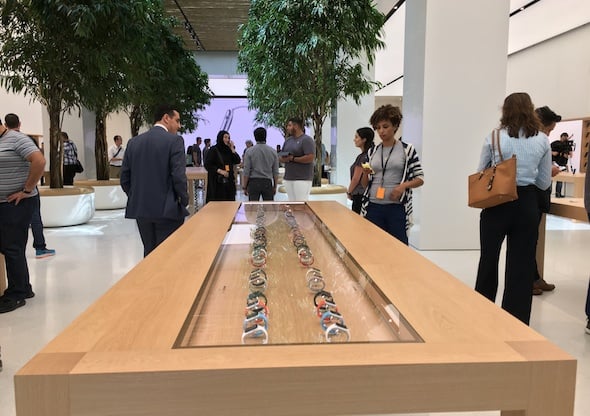 US tech giant Apple is now recruiting for new positions in its UAE stores.

The company posted 14 new job openings on its website on Wednesday, with most of the new roles focussed on retail in its two UAE stores.

Apple is hiring for roles such as store leader, manager, service specialist and business specialist, among others.

The company opened its first stores in the Middle East in October 2015, with two outlets launched simultaneously in Dubai and Abu Dhabi.

The two stores initially had a combined staff of 150 people from 30 nationalities.

Apple’s CEO Tim Cook, who visited the UAE in May 2016, confirmed that the company plans to expand its presence in the country.