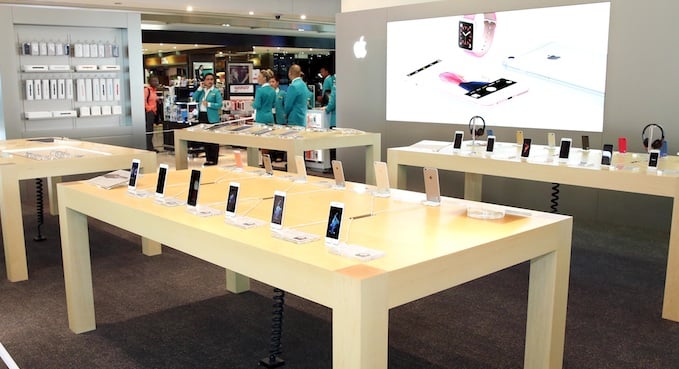 Located in Terminal 3 next to gate B15 and A12, the stores are spread across 86 square metres and 70 sqm respectively. 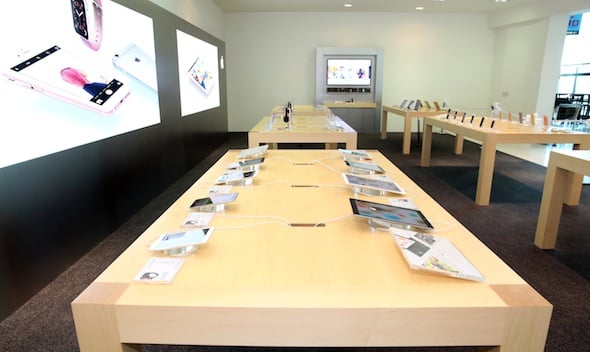 Officially opened on June 14th, the stores will offer the full Apple ecosystem including the iPhone, the iPad, the Apple watch, the MacBook range, Apple TV and Apple accessories. 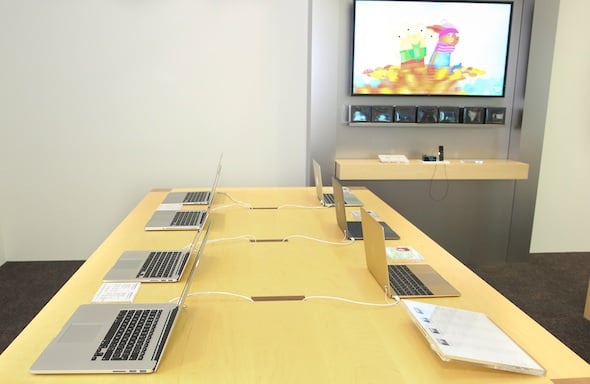 They are staffed by Apple-trained employees, a statement from DDF said. 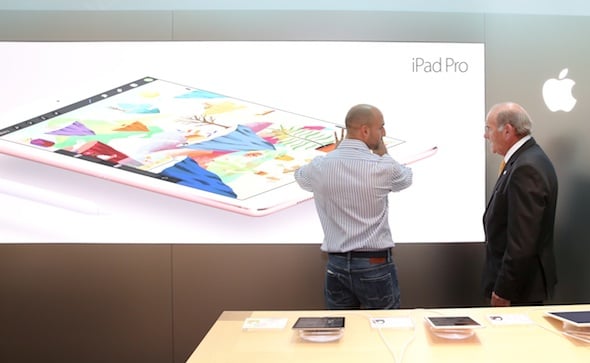 DDF’s executive vice chairman and chief executive officer Colm McLoughlin said: “With the Apple shop programme in Concourse B being the largest in any travel retail in the world, this is a very exciting development for Dubai Duty Free and our customers.

“Based on our current sales projections, we expect Apple sales to reach Dhs 220m ($61m) this year,” he added.

Apple’s CEO Tim Cook, who visited the UAE in May this year, confirmed that the company plans to expand its presence in the country.

The two stores have a combined staff of 150 people from 30 nationalities, speaking 40 different languages.

Apple has been increasing its market share in the UAE in the last few years and had 14.2 per cent as of Q2 2015, according to the latest report from the UAE’s Telecoms Regulatory Authority.