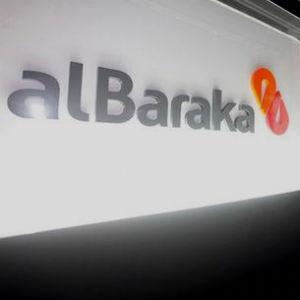 The bank, which has operations in 15 countries including Turkey, Syria and Egypt, made a profit of $57.4 million for the first-quarter, compared with $53.5 million in the first three months of 2011.

The increase in profit came despite continuing political and economic upheaval in a number of the markets in which the group operated, as well as the impact of debt issues in the euro zone, Sheikh Saleh Abdullah Kamel, chairman of Al Baraka, said.

The bank is aiming to open 50 branches across its network in the next three years to take the total number to over 500, the statement added.

Al Baraka is aiming for a 15 per cent growth in net profit in 2012, as well as acquiring a 75-per cent stake in an unlisted Indonesian bank this year, Adnan Ahmed Yousif, its CEO, told Reuters in an interview in March.