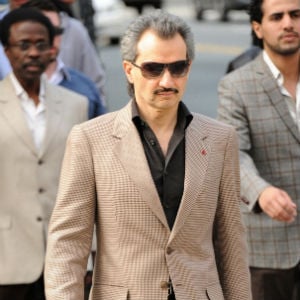 In an exclusive interview with Gulf Business, Prince Alwaleed, the chairman and founder of Kingdom Holding Company, revealed that Al Arab, his new channel, would be somewhere between Al Jazeera and Al Arabiya.

Al Arab will adopt an evolutionary approach to news, he said.

“A great many changes are needed in the Arab world, and these can be achieved by orderly means and not necessarily by violence. Revolutions are not only disruptive and exact a heavy toll in lives and material, but they also often have unknown and unpredictable consequences,” Alwaleed said.

The channel is being launched in partnership with Bloomberg, and will broadcast internationally in Arabic. It will be headquartered in Bahrain, and is expected to go live sometime in the latter part of 2012.