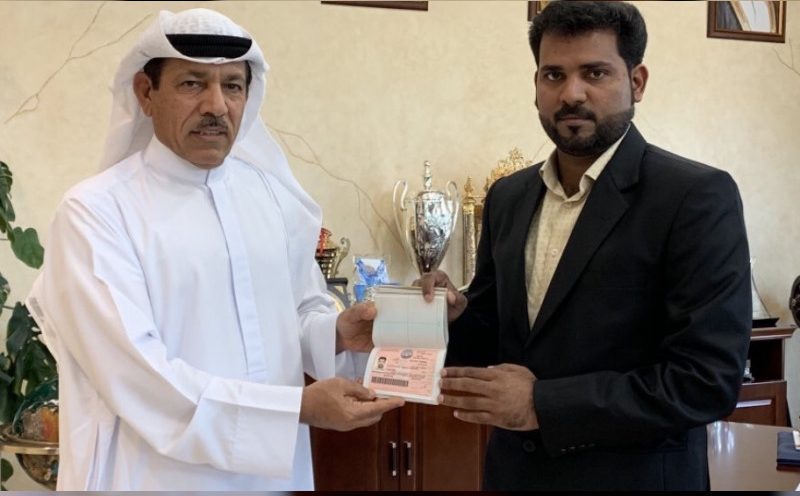 The emirate of Ajman has issued its first golden card visa to Indian businessman Siddique Pallolathil, the director of retailer Nesto Group.

Earlier this week, the emirate of Sharjah also granted its first gold card residency to an Indian businessman.

It was given to Lalu Samuel, the chairman and managing director of Kingston Holdings.