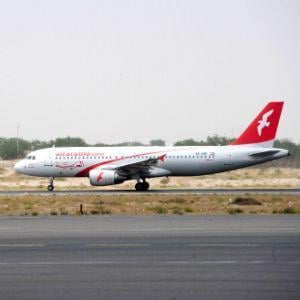 UAE-based low cost carrier Air Arabia announced that it carried 1.3 million passengers in the second quarter of 2012, an increase of over 15 per cent compared with the same period in 2011.

In June 2012, the airline carried over 466,474 customers – the highest number of passengers that it has handled in a month so far.

The average seat load factor during the quarter stood at 85 per cent, an increase of three per cent compared to the same period last year.

While the airline has not yet revealed profit figures for the second quarter of the year, its first quarter net profit reached Dhs49.2 million, up 11 per cent compared to Dhs44.2 million in the same period in 2011. The airline’s turnover during the period also increased 21 per cent year-on-year to reach Dhs621 million.

The carrier has introduced two new routes since the beginning of 2012 including Taif in Saudi Arabia and Salalah in Oman. It has also increased daily frequencies to Moscow, Kuwait, Nagpur and Dammam from its Sharjah hub.