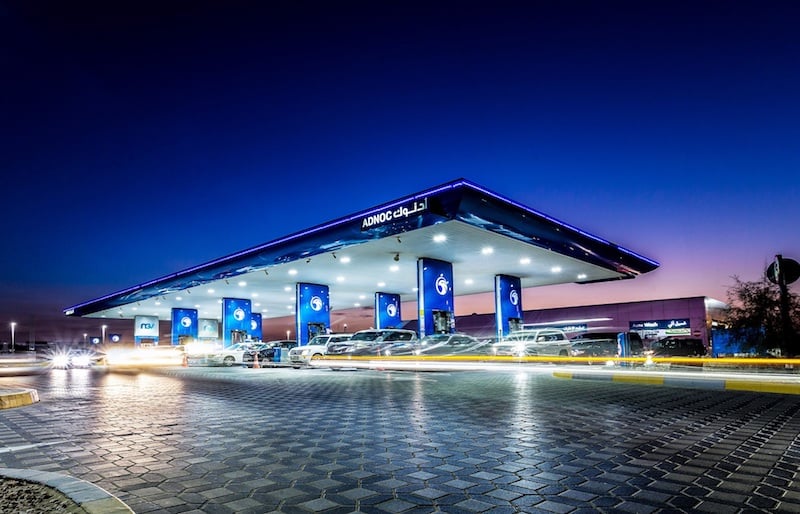 ADNOC Distribution, the UAE’s largest fuel and convenience retailer, reported a net profit of $109m in the first quarter of the year, down nearly 31 per cent from $157m in the corresponding period last year.

It attributed the decrease in net profit to “revaluation of current inventory stock in the commercial business, following lower oil prices, and prudent provisioning in the current environment.”

In November, it announced plans to open 50 smaller ‘on the go’ fuel stations throughout the country.

The company said that five such stations were already operational as of the end of April, with more expected soon.

Its retail fuel gross profit grew by 13.1 per cent year-on-year in the first quarter, led by higher margins and volume growth in January and February.

It stated that although retail fuel volumes declined by 1.9 per cent in the quarter, due mainly to the business impact of Covid-19 in March, commercial fuel volumes remained stable year-on-year.

“In Q1 2020 we have shown strength and agility as a business. By understanding our customers’ needs and adapting our products and services, while they adhere to social distancing, we have built a stronger relationship with our communities, one that we hope will last long into the future after this pandemic is over,” said Ahmed Al Shamsi, acting CEO of ADNOC Distribution.

During its virtual general assembly, the company’s shareholders approved amendments to the dividend policy for 2021 onwards, setting $700m dividend for 2021 and a dividend equal to at least 75 per cent of distributable profits from 2022 onwards.

“We also remain committed to our shareholders by protecting our business through the application of robust business continuity measures and the strengthening of our business resilience, in readiness to return in a position of strength and continue our growth trajectory when the effects of the pandemic subside,” added Al Shamsi.