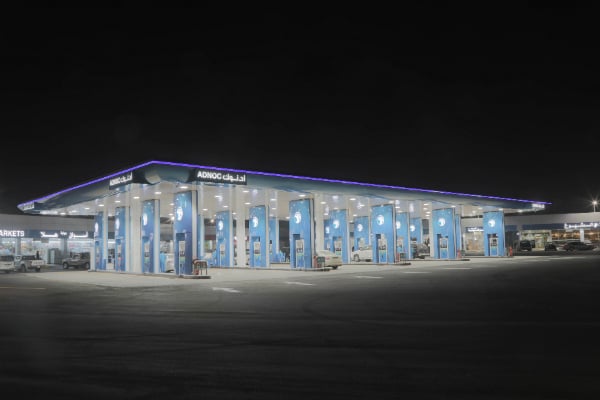 Abu Dhabi’s government-backed fuel retailer expects to more than double capital expenditure this year as part of a push to open at least 60 new gas stations.

Abu Dhabi National Oil Co. for Distribution PJSC will spend between Dhs1.1bn ($300m) and Dhs1.5bn to fund an “ambitious new station delivery schedule” for 2020, the company said on Wednesday in an earnings statement.

The company plans to open between 20 to 25 filling stations in the neighboring emirate of Dubai. While ADNOC Distribution dominates fuel retailing in Abu Dhabi, most gas stations in Dubai are operated by Emirates National Oil Co.

Outside the United Arab Emirates, ADNOC Distribution is expanding in Saudi Arabia where it currently operates two gas stations.

“As we speak, we have a handful of sites in Saudi that are clearing investment committee decision,” chief operating officer Mohamed Al Hashemi told Bloomberg TV. “We know exactly which sites, we know the volumes.”

Dubai-based ENOC also plans to expand in Saudi Arabia; it announced plans late in 2018 to open 45 new service stations in the kingdom over five years.