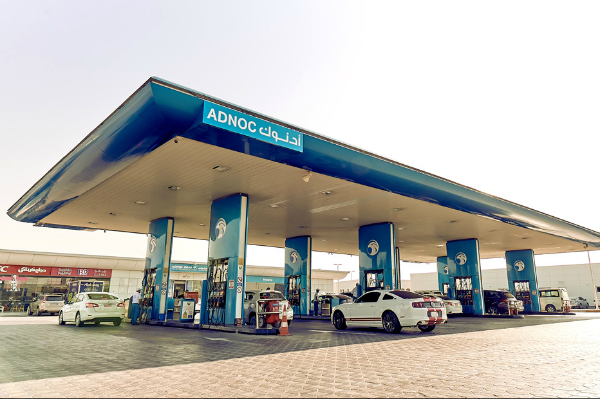 ADNOC Distribution said its convenience stores generated higher revenues due to increased footfall and conversion rates in the third quarter.

“We have made significant progress across all three pillars of our strategy – fuel, non-fuel and cost-efficiency initiatives. I am pleased that our commitment to improve our customer experience by offering customers choice, convenience and better-quality products and services while also focusing on improving our financial performance has generated positive momentum and has led to the strong results we are announcing today,” said ADNOC Distribution acting CEO Mubarak Al Rashdi.

“While we are continuing to strengthen our competitive positioning, we remain committed to our shareholders by pursuing our ambition to transform the company into a more performance-driven, commercially minded business and through our disciplined, return-driven capital allocation strategy.”

The company introduced self service refuelling in Abu Dhabi earlier this year, with customers paying Dhs10 to have their cars filled by an attendant.

Last month, it also rolled out the scheme at stations in the Northern Emirates.

The company, which raised $851m in a 10 per cent listing last December, revealed plans to open its first locations in Dubai and Saudi Arabia earlier this year as part of a 13-station expansion.