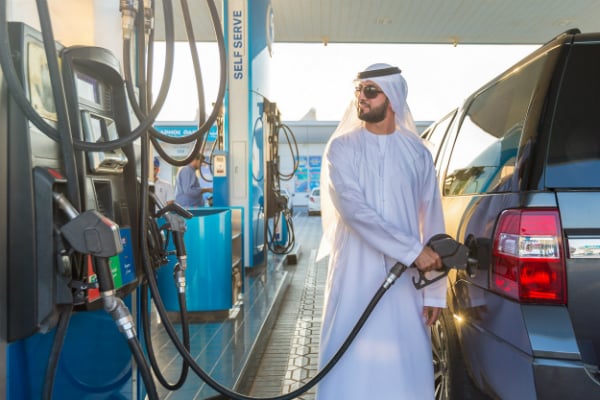 UAE fuel station company ADNOC Distribution said on Tuesday it was expanding a redesign that sees motorists either refuel their vehicles personally or pay an attendant to do so to the Northern Emirates.

The company first unveiled the new fuel station structure in Abu Dhabi earlier this year and officially began charging Dhs10 for ‘premium’ attendant refuelling from the end of June.

Prior to this, motorists across the country and most of the wider Gulf region would have their vehicles refilled by attendants for free.

“This is about offering our customers choice at the pump, as well as in our retail outlets, with the highest-quality goods and services available,” said ANDOC Distribution acting CEO Saeed Mubarak Al Rashdi,

“Crucial to this proposition is the investment we have made in technology, which will benefit the customer by driving efficiency. All of these developments are underpinned by our first priority, safety.”

Coinciding with the launch, 100,000 smart tags will be offered to customers, allowing payments via an RFID tag connected to online payment wallets.

The company, which said it planned to open its first locations in Dubai and Saudi Arabia earlier this year as part of a 13-station expansion, is also launching an awards programme for discounts and free products.