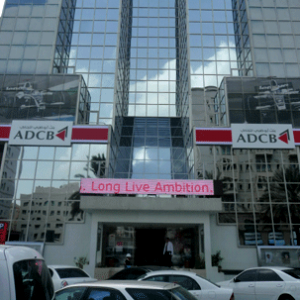 Total operating income during the period reached Dhs1.58 billion, an increase of 19 per cent over the same period in 2011 and a decline of two per cent quarter on quarter, the bank said in a statement.

Total net interest income and Islamic financing income stood at Dhs1.19 billion, while non-interest income fell three per cent year-on-year to Dhs384 million during the first quarter of the year.

Earlier on Tuesday, Moody’s Investors Service said that it had changed its outlook on the ratings of ADCB to stable from negative.

Moody’s attributed the change to the continued improvement in the bank’s financial fundamentals since 2009, its improved risk management framework and a better funding profile.