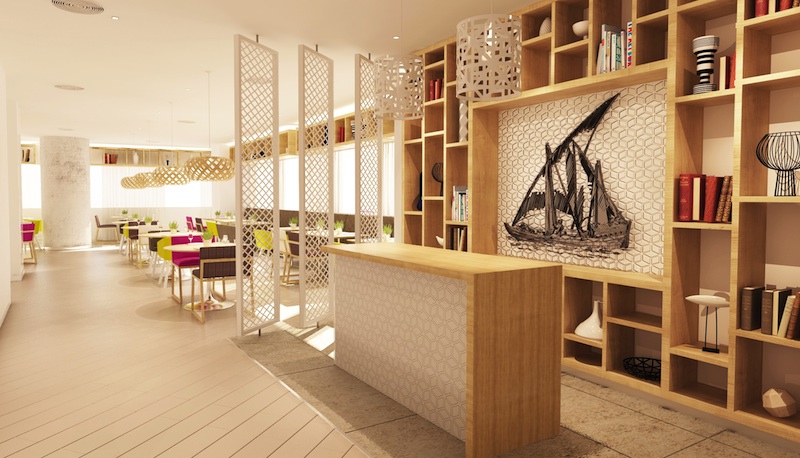 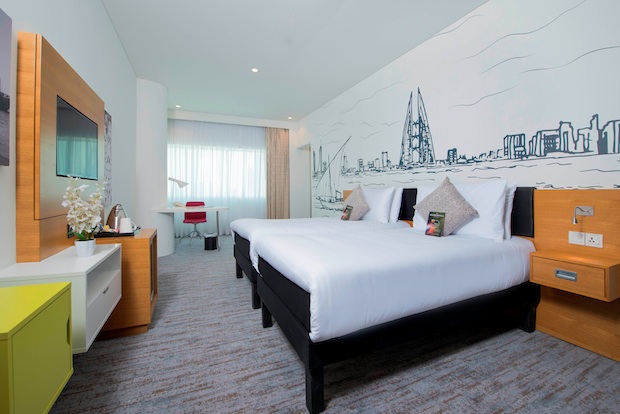 The midscale hotel features a main restaurant with an all-you-can-eat breakfast and an a la carte menu.

Amenities include a meeting room and coffee break area, free wifi, and a gym.

The hotel has been launched in partnership with owner, developer and asset manager Action Hotels and was opened “in response to significant demand for economy and midscale brands in the Bahraini capital”, a statement said.

Alain Debare, CEO at Action Hotels, said: “Bahrain is an important market for us and this new hotel is strategically complementary to the existing ibis Seef. Both hotels are operated under long term management agreements with AccorHotels and will benefit from commercial synergies and economies of scale.”

Accor has six hotels in Bahrain – both operational and in the pipeline.

Across the wider Middle East, the company has 12 ibis Styles properties either in operation or in the pipeline. Last month, the company announced that it had opened its first ibis Styles hotel in the Saudi city of Makkah.

The 286-room budget hotel is located in the Al Aziziyah area and is in close proximity to the Holy Masjid Al Haram.

Overall, the group operates 100 hotels offering 30,000 rooms in 10 countries across all segments.

Its regional network is expected to double in number, bringing over 25,000 additional rooms to the Middle East.