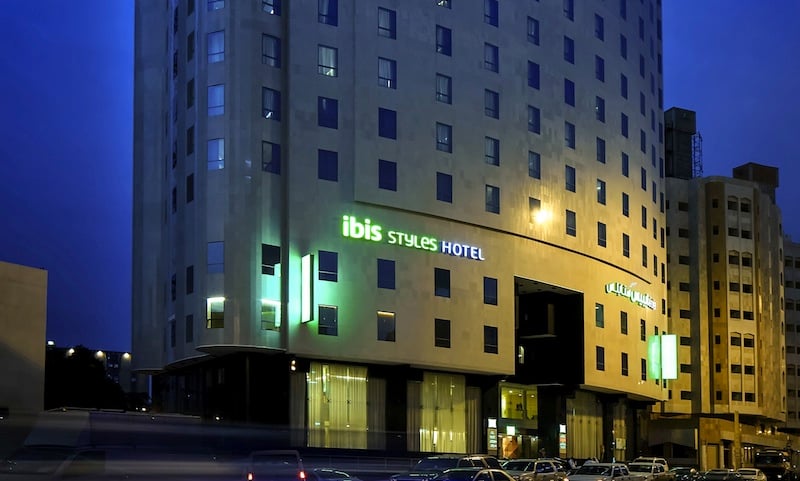 AccorHotels has opened its first ibis Styles hotel in Makkah, it announced on Tuesday.

The 286-room budget hotel was opened ahead of Ramadan and Eid al-Fitr to cater to the increased demand during the period, a statement said.

Located in the Al Aziziyah area, the all-inclusive hotel is in close proximity to the Holy Masjid Al Haram.

Amenities include an in-house mosque for both women and men and free wifi. In terms of F&B, the hotel has two restaurants – Zurna and Al Suroor – and a lobby lounge offering international buffet and a la carte options.

The hotel is the first to open under AccorHotels’ agreement with Alesayi Group, which will include the introduction of seven ibis properties across the kingdom by 2018.

Olivier Granet, managing director and COO of AccorHotels Middle East and Africa said the new hotel addressed “the growing need for economy and midscale hotels in the holy city”.

The company will continue to “introduce greater variety through branded economy, midscale and luxury properties within the kingdom,” he added.

Along with the new ibis Styles Makkah, Accor operates three other ibis Styles properties in the Middle East and has nine others under development.

Overall, AccorHotels is the largest hotel operator in Saudi, with 60 hotels either operational or in the pipeline across the kingdom.

Across the wider Middle East, the hotelier operates 96 properties with over 30,000 rooms.

The group’s regional network is further expected to double in number, bringing over 25,000 additional rooms to the Middle East.