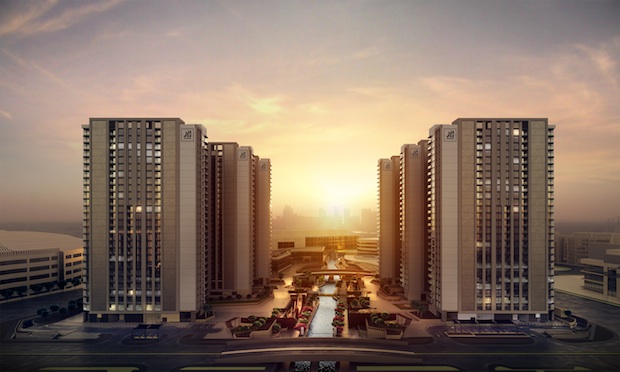 The Dhs1.3bn project includes 1,272 units and will cater to growing demand in the affordable housing segment, Aldar said in a statement.

The Bridges features two plots, each containing three towers which are separated by the new 2.4km canal that runs through Reem Island. 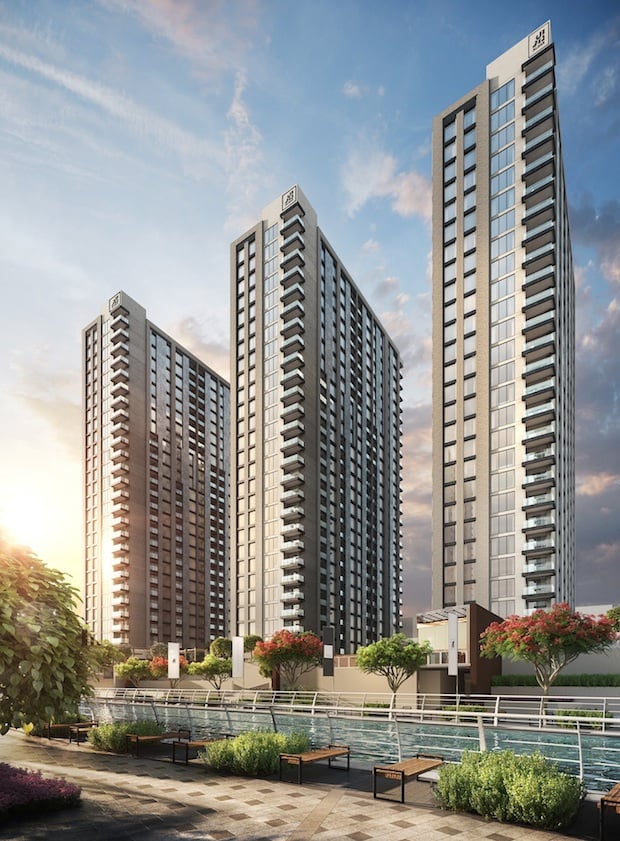 Located next to the new public park at the island, the project will also include two indoor ‘his and hers’ gymnasiums, a private courtyard with adult’s and children’s pools, and an outdoor fitness area.

Construction is expected to begin in Q4 2017 and the units will be ready for handover during Q1 2020, Aldar said.

The developer will also release one tower for sale at the ongoing Cityscape Abu Dhabi exhibition, with eight different unit types including studios, one, two, and three bedroom apartments. Prices start from Dhs450,000.

Mohamed Khalifa Al Mubarak, CEO, Aldar, said: “We have launched The Bridges in order to cater to the significant demand for high quality, yet affordable homes in prime investment zone destinations across Abu Dhabi.

“Set alongside the new Reem Island canal and featuring a wide range of amenities, and situated close to Abu Dhabi’s business and cultural districts, The Bridges will appeal to both investors and owner occupiers.”

Earlier this year, the company’s chief development officer Talal al Dhiyebi said that Aldar plans to add about 1,500 new units into the Abu Dhabi market in 2017, the same as in 2016.

“We are looking at launching large-scale developments later in the year but our focus in 2017 is tapping into affordable segments where we are seeing strong demand,” he said at the time.

Last week, Aldar confirmed that construction is currently ongoing at Reem Island with basement blockwork and casting for the second floor slabs now complete at Meera, its first mid-market development.