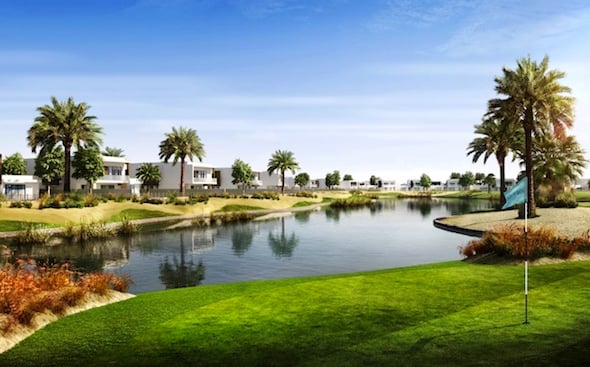 Abu Dhabi developer Aldar Properties is set to award the main contract for its flagship golf and waterfront development Yas Acres in the second quarter of this year, it announced on Wednesday.

Launched in April last year, the Dhs6bn project is located on the northern part of Yas Island and will add 1,315 villas to the emirate.

In a statement, Aldar also confirmed that work was progressing across its six other major projects currently under development.

Ansam, an Andalusian style apartment development located on the west side of Yas Island, is nearing completion with façade glazing and internal fit out ahead of handover in September this year. 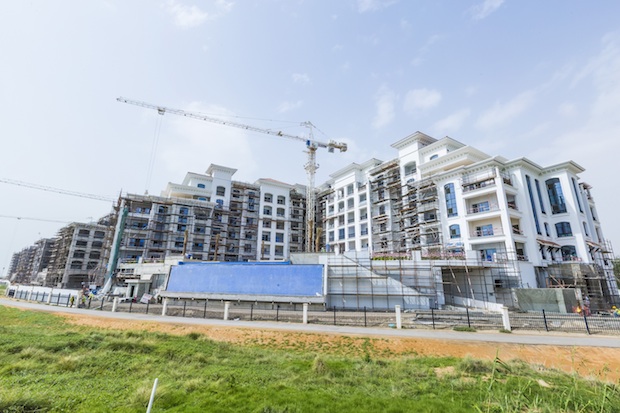 Meanwhile the main contractor package worth Dhs500m has been awarded for the construction of five, 11-storey buildings comprising 512 units at Mayan, a luxury golf and waterfront development on the island.

West Yas, Aldar’s first villa community on Yas Island, will open its mock-up units to the public once landscaping around the villas is complete, Aldar added. 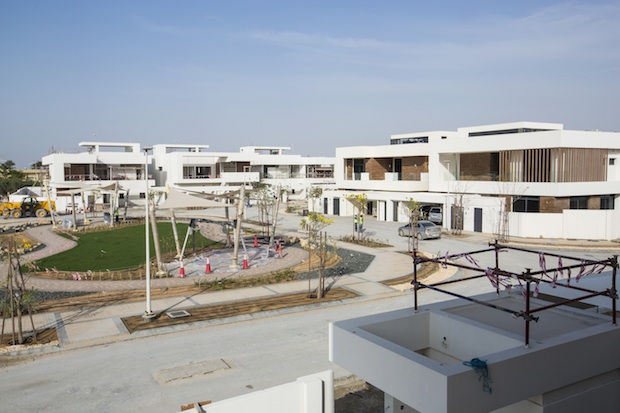 In total, the developer currently has over 3,500 units under development at Yas Island. 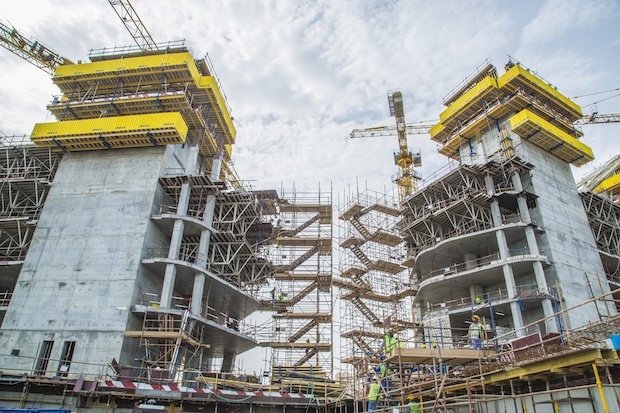 Testing for the closed canal is now “largely complete” along with landscaping work as it prepares for flooding later this month, the statement added.

At Al Raha Beach, the Al Hadeel development launched in 2014 and now completely sold out, is in the final stages ahead of its scheduled handover in September this year, with plaster boarding almost complete and internal fit out ongoing. Construction on the project, which includes 223 town houses and apartments, began in 2015.

Aldar also confirmed that the refurbishment of its Al Jimi Mall at Al Ain was ongoing. The expansion to the west side of the mall will add 51 new units over three levels.