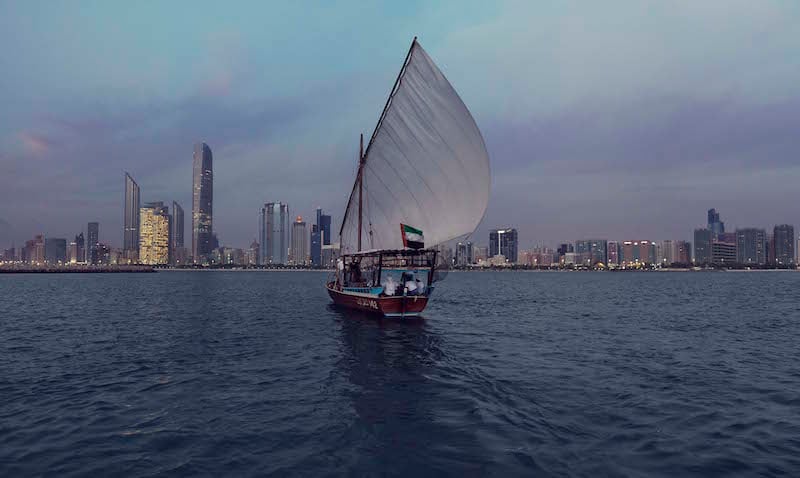 Abu Dhabi welcomed over 2.4 million visitors during the first six months of the year, the Department of Culture and Tourism – Abu Dhabi (DCT Abu Dhabi) has revealed.

The 2,413,230 hotel guests marked an increase of 5 per cent compared to the first half of last year.

Indian visitor numbers were up 19 per cent year-on-year in H1, while the number of visitors from the UK increased by 12.9 per cent during the period.

The number of hotel guests in the emirate also rose in by 6 per cent in June, with 339,592 visitors staying in 162 hotels and hotel apartments, an increase of more than 19,000 over the previous year.

Visitors from Saudi Arabia grew almost 57 per cent during June, with Ramadan a main factor for the rise in arrivals, a statement said.

The United States also posted double-digit growth for the month, with approximately 27 per cent more guests arriving in June compared to last year.

In terms of overall numbers, India took the top spot for June with more than 29,900 guests – up 3.7 per cent year-on-year.

Saif Saeed Ghobash, undersecretary, DCT Abu Dhabi, said: “These numbers confirm a strong position at the halfway stage of 2018 and that the Department’s strategies and hard work are steadily paying off.

“For the year-to-date position, we are showing just over 5 per cent growth, indicating that we are on track to achieve our targets of consecutive record-breaking years.”

“We will continue to focus hard on our key markets for the second half of the year, with milestone events, such as the Etihad Airways Formula 1 Abu Dhabi Grand Prix and Abu Dhabi Art, and new world-class attractions opening, in the shape of Warner Bros. World Abu Dhabi,” added Ghobash.

Visitor numbers are expected to be boosted further in the second half of the year following the announcement of recent stimulus measures including a more relaxed transit visa policy at UAE airports and cuts to tourism and municipality fees at Abu Dhabi hotels.

Abu Dhabi is aggressively expanding its tourism sector as part of its economic diversification strategy. It is undertaking an ambitious tourism strategy to attract 7.5 million visitors per year by 2030.