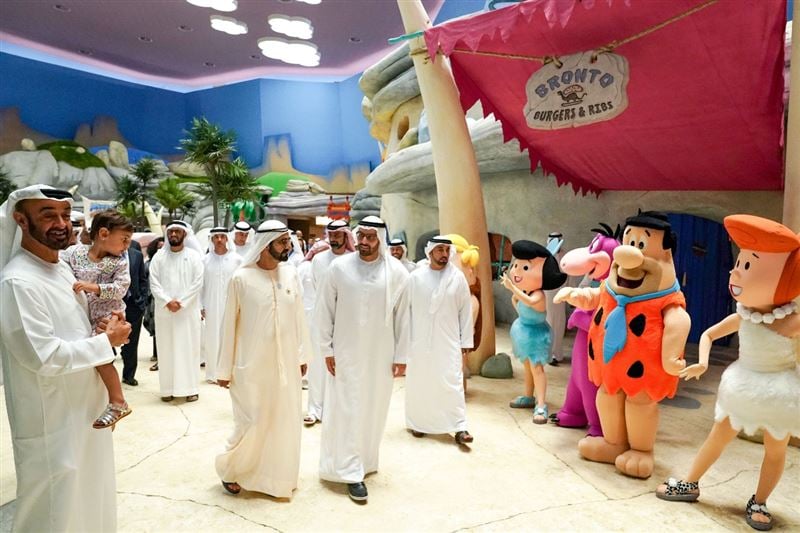 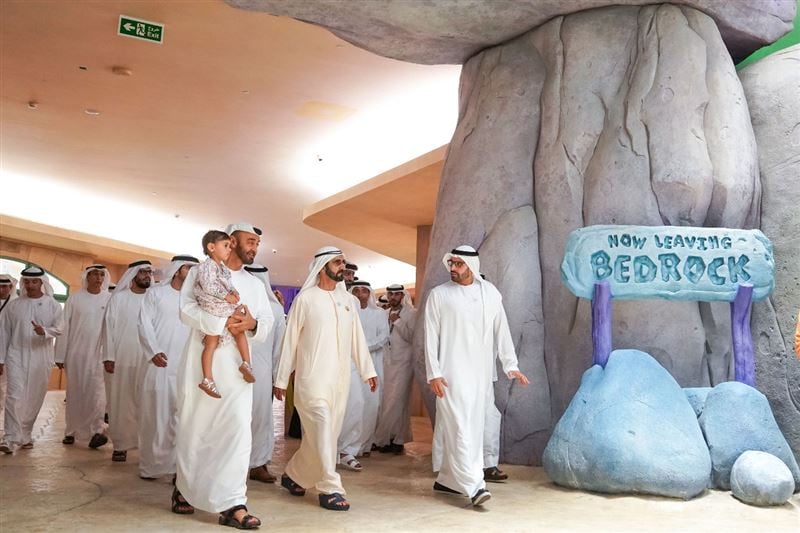 The royals toured the new 1.65 million square feet theme park in Yas Island ahead of its official opening to the public on July 25. 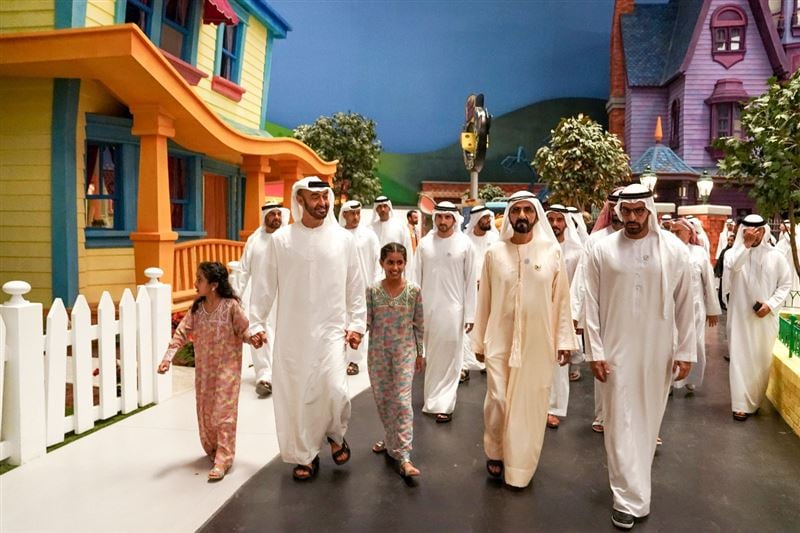 They were briefed about the various development phases of the project, which is being developed by Abu Dhabi’s Miral. 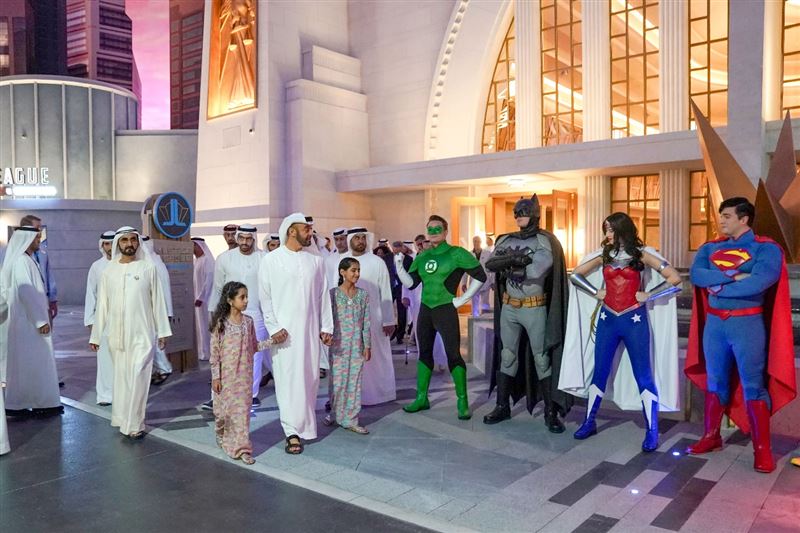 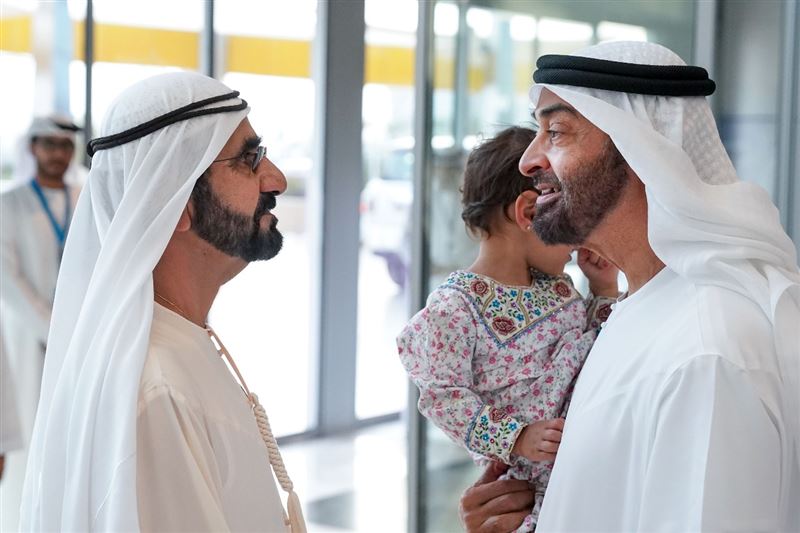 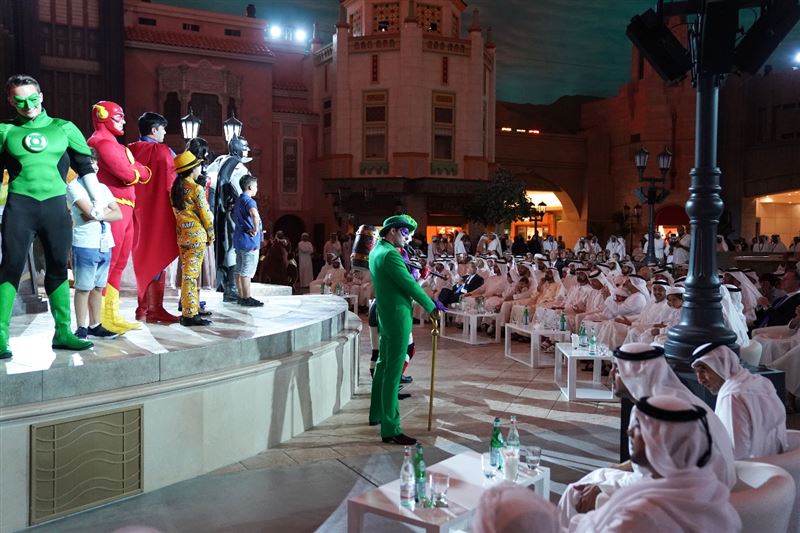 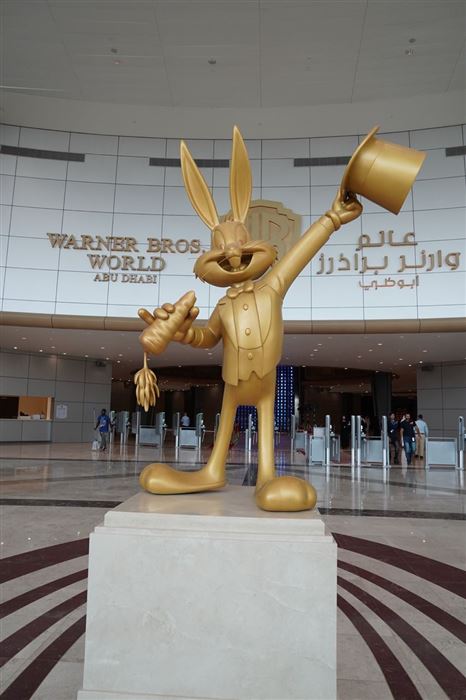 Visitors will also have the chance to meet DC superheroes like Batman, Superman and Wonder Woman and animation characters such as Tom and Jerry, Scooby-Doo and The Flintstones.

“Warner Bros. has an almost-100-year legacy of producing and distributing high-quality entertainment to global audiences, and this world-class attraction continues that tradition in grand style,” said Kevin Tsujihara, chairman and CEO, Warner Bros.

“This is a milestone moment for us as we continue to cement Abu Dhabi’s positioning as one of the world’s leading family and tourism destinations,” said Mohamed Khalifa Al Mubarak, chairman of Miral.