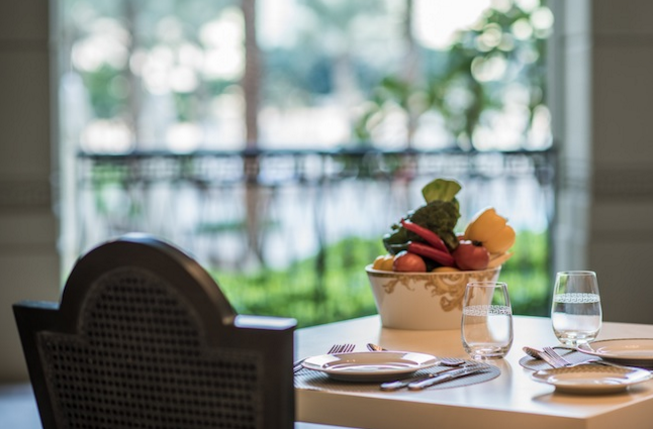 Dubai has announced plans to cut municipality fees at restaurants and hotels in the emirate.

The municipality fee on sales at hotels and restaurants will be cut to 7 per cent from 10 per cent, in a bid to make the emirate more tourist-friendly.

“We are announcing a 3 per cent reduction of fees on the sale value for hotel facilities and restaurants in Dubai to enhance its position as a preferred destination for both investment and tourism,” Sheikh Hamdan said on Twitter.

“This decree will expand the series of measures announced days earlier and aimed at supporting companies operating in Dubai, reducing the cost of doing business and attracting new investments,” he added.

Today, Dubai is one of the world’s most popular tourist destinations. Last year we welcomed 16 million visitors & look forward to receiving 20 million in 2020 when we host the Expo. Our goal is to preserve these gains & consolidate our position as a competitive global destination

Earlier in the year, it was announced that government fees would not be increased for the next three years as businesses in the country absorb higher costs linked to the introduction of a 5 per cent value added tax.

Last week, the Dubai Executive Council also approved measures to slash the market fees imposed by Dubai Municipality from 5 per cent to 2.5 per cent, scrap 19 fees related to the aviation industry to attract Dhs1bn ($272.2m) of foreign investment, and waive a 4 per cent late payment fee on property registration for 60 days.

It also annnounced that private schools in Dubai will not be allowed to raise their fees during the next academic year.