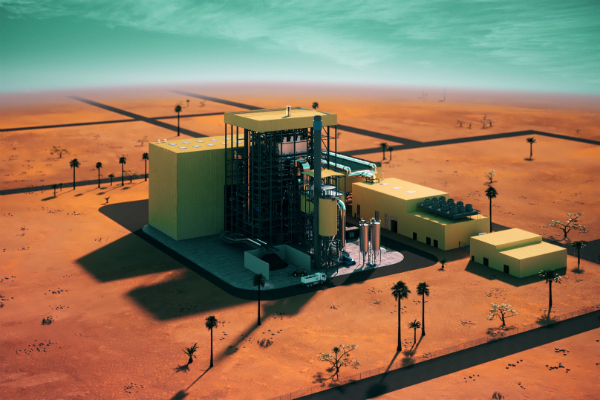 Abu Dhabi Fund for Development (ADFD) has approved a Dhs121m ($33m) concessionary loan to develop a waste-to-energy plant in Sharjah.

The approval comes after Abu Dhabi clean energy company Masdar and Sharjah-based waste management firm Bee’ah established a joint venture last year to build the plant, which is intended to divert 300,000 tonnes of solid waste from landfills each year.

French firm CNIM has been appointed lead contractor to design, build and operate the project, which is due for completion in early 2021.

It will generate 30MW of energy, displace an estimated 450,000 tonnes of carbon dioxide emissions and save 45 million cubic metres of natural gas per yer, while also helping Sharjah in its goal of sending no waste to landfill sites, according to the announcement.

Nationwide, the UAE wants to diver 75 per cent of municipal solid waste from landfill by 2021.

Read: The rise of waste-to-energy in the GCC

“We are proud to support one of the first waste-to-energy project in the UAE alongside our strategic partners – Masdar and Bee’ah. This project is an important step in translating the UAE’s objectives in sustainability into reality,” said ADFD director general Mohammed Saif Al Suwaidi.

“Not only will this project stimulate the creation of a new economic sector in the country, but it will also encourage new job opportunities in Sharjah.”