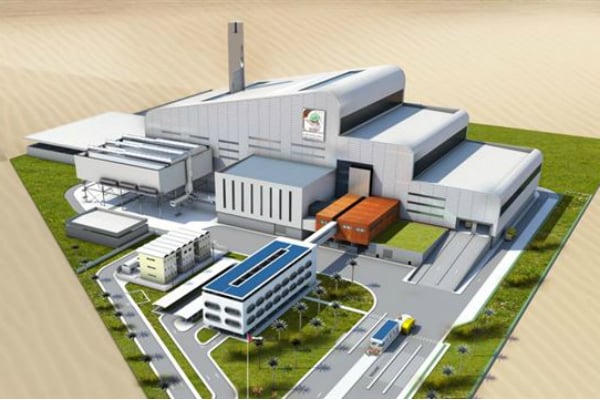 Dubai has announced the launch of a delayed Dhs2.5bn ($680.6m) waste-to-energy project in the Warsan area.

The plant aims to treat 1.82 million tonnes of sold waste a year, allowing it to generate enough power for 120,000 homes or 2 per cent of Dubai’s annual electricity consumption, according to Dubai Municipality.

This would make it the world’s largest waste-to-energy plant operating at one site.

Construction is set to begin in the coming months and the plant is due to become operational before Dubai’s hosting of the World Expo in October 2020.

Dubai Municipality announced a similar development in June 2016 and construction was due to begin by the end of that month.

However, the new project appears to represent a significant expansion of the original design with daily capacity rising from 2,000 metric tonnes to 5,000 and power generation increasing from 60MW to 185MW.

It will be connected to the DEWA grid through high voltage 132kV cables.

Dubai plans to divert 100 per cent of waste from landfills by 2030.