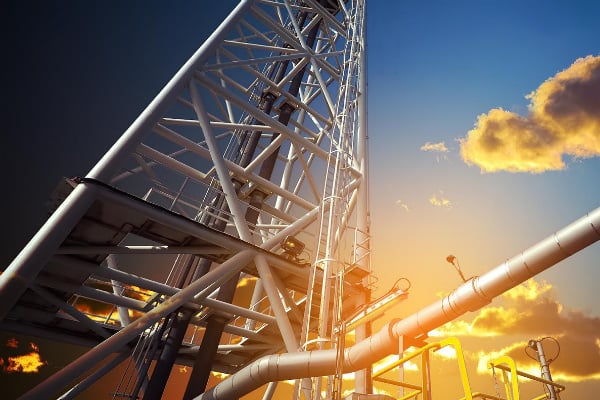 The formation of Emirates Waste to Energy Company follows an agreement announced by the two in January to build a plant in Sharjah that will divert 300,000 tonnes of solid waste from landfills each year.

This will come under the venture, which also announced the signing of a power purchase deal with Sharjah Electricity and Water Authority to receive electricity directly from the plant.

“The waste-to-Energy joint venture in Sharjah represents an important step in our endeavour towards sustainability and a bold and unconventional solution to address the increasing development challenges in a sustainable way to achieve the objectives of the National Agenda for UAE Vision 2021,” said HE Dr Thani bin Ahmed Al Zeyoudi, UAE minister of climate change and environment.

French firm CNIM has been appointed lead contractor for the Sharjah waste-to-energy plant project. It will design, build and operate the plant located within Bee’ah’s existing waste management centre.

Sharjah currently diverts 70 per cent of waste away from landfill and Bee’ah is aiming to make the city the first in the region to increase this to 100 per cent.

The UAE has set a target of raising its percentage of treated waste to 75 per cent and also aims to increase the contribution of clean energy to the national mix to 27 per cent.