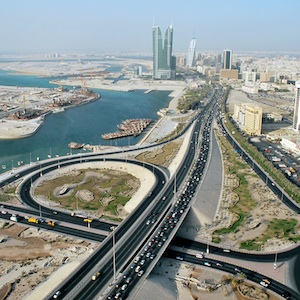 Total operating income was $15.1 million compared to $15.9 million for 2010, mainly due to de-risking of balance sheet asset size.

Impairment provision of $0.5 million for regional exposure was taken during the year compared to $8.6 million for the previous year.

Naveed Khan, managing director of ABC Islamic Bank said: “Despite our continued effort to deleverage the balance sheet in order to reduce concentrated exposure and timing adjustments in expense items, the underlying core profitability of the bank has delivered a robust performance in a highly challenging year for the group.

“The broad product range of the bank allowed us to penetrate markets such as Turkey by way of arranging syndicated transactions for a select group of Islamic Banks with strong linkages to GCC markets. ABC Islamic Bank expects to grow its financing activity selectively, as a result of both its recent drive to win new clients, and a gradual recovery in the borrowing appetite of customers.”

In addition, the bank intends to intensify its cooperation with ABC Group’s expanding Middle East North Africa subsidiaries by rolling out Islamic product support for their core customers.