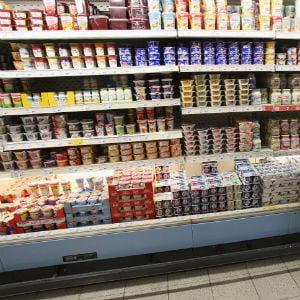 Levant Capital and Citi Venture Capital International announced that they have jointly acquired a controlling stake in Saudi Arabia’s Al Raya supermarket chain in a deal valued at $100 million.

The company is currently looking at expanding and rolling out new stores, according to its founder and CEO Majed Al-Khammash. “We want to more than double in size over the next few years,” he said in a statement.

“The food retail sector in Saudi Arabia has been experiencing significant growth, driven by increases in population and disposable income and the supermarket segment within the food retail sector is expected to grow faster than the overall market as consumers continue to migrate towards organised retail,” said Salameh Sweis, CEO of Levant Capital.